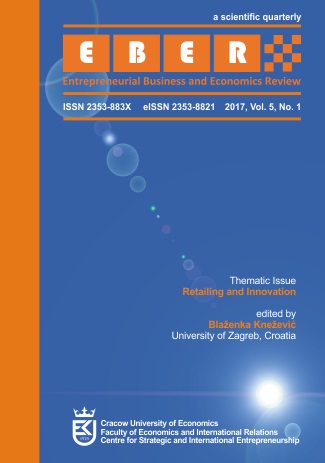 Summary/Abstract: Objective: The objective of this paper is to evaluate the welfare state models in the EU countries and to start the discussion if the new member states (NMS), i.e. those EU member states that joined the EU in 2004/2007, fit the Sapir typology (Nordic model, Continental model, Anglo-Saxon model, Mediterranean model). The second objective is to examine the labour market situation, reduction of poverty and social inequalities in the EU countries. The third one is to open the issue if the public spending can be managed both justly and effectively. Research Design & Methods: The linear regression function and correlation has been used to present effectiveness of social expenditures to reduce poverty, as well as evidence that public spending can be managed both justly and effectively. Findings: This paper demonstrates more similarities can be drawn across the NMS and the EU-15 than within the NMS and EU-15, respectively. The typology of welfare state models is applied to the NMS and their effectiveness is tested. Accordingly, we classify the Czech Republic, Slovenia and Cyprus as countries of the Nordic model; Hungary, Slovakia and Malta as the Continental model; Lithuania, Latvia and Estonia as the Anglo-Saxon model and, finally, Poland, Croatia, Romania and Bulgaria as the Mediterranean model. Implications & Recommendations: Recent data suggest that the global crisis has caused an increase in the level of poverty and social spending in the EU countries. However, this is just a temporary situation and it does reflect the solutions of models. Contribution & Value Added: The NMS tend to be examined as a separate group of countries that – as the literature suggests – depict different qualities of the welfare models than those pursued in the EU-15.