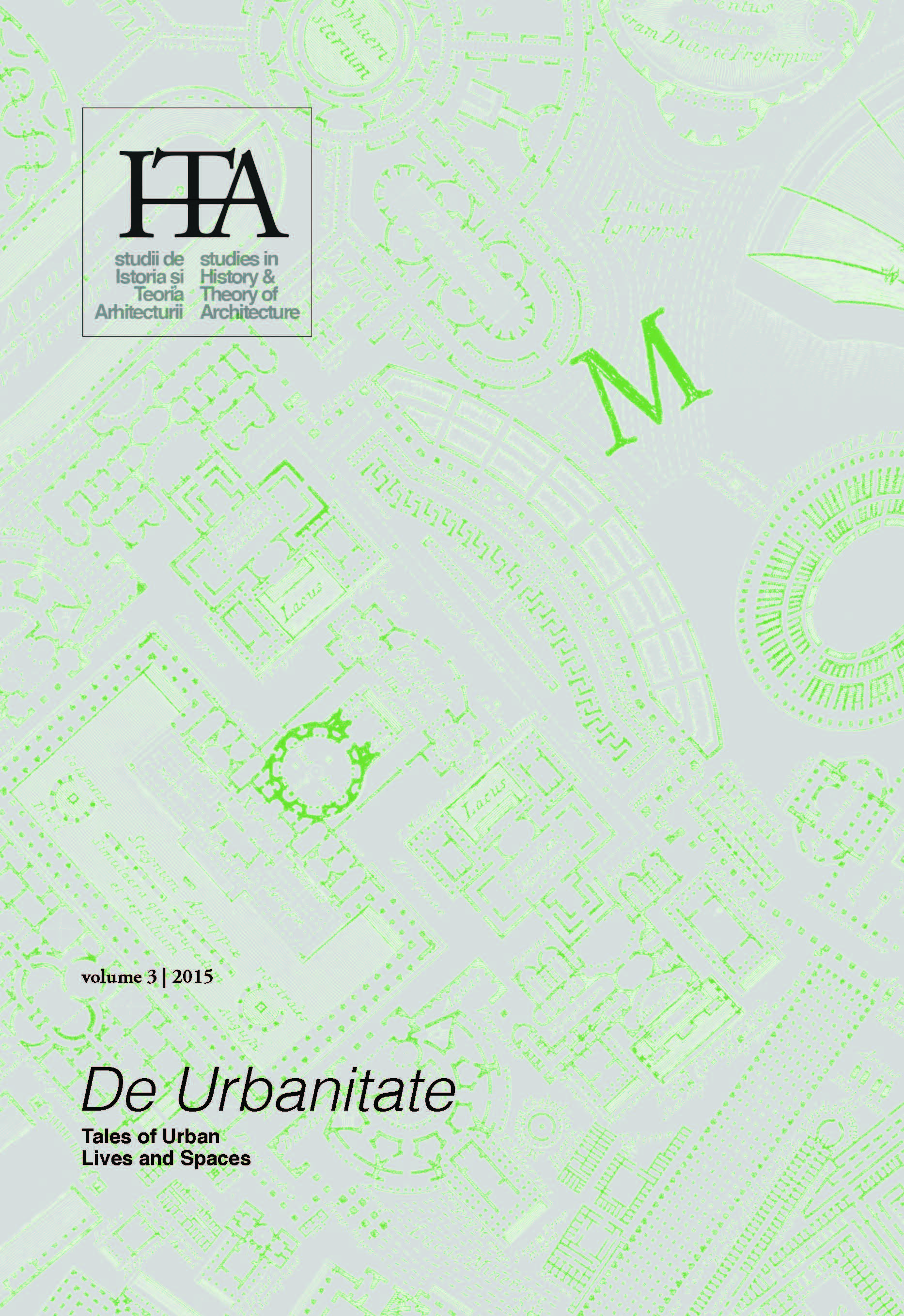 Summary/Abstract: The post-socialist urban restructuring of Skopje, the capital of Macedonia, has been characterized by substantial changes in the city’s built tissue, which in the housing sector were manifested through the marginalization of the neighborhood structure, segregation of the housing stock and intensification of building activities in the city’s periphery. As a result, the uneven transformation of the city was followed with changing perspectives of urbanity that are still present at city level.This research deals with the transformation of the built fabric in the city of Skopje, which will be studied at a neighborhood level. Specifically, we will provide a comparative overview of two neighborhoods in Skopje, which were built during and following the socialist period. We will analyze patterns of residential divergence due to different organizational systems of the state and explore the dissimilarities in urban experiences, practices and forms of spatiality.We will finally argue that the housing neighborhoods in Skopje built both throughout the period of socialism and after do not only bring significant changes in the way we understand the city, but they also constitute a clear evidence of the transformed meaning of space and place, a theme of critical importance in urban studies.