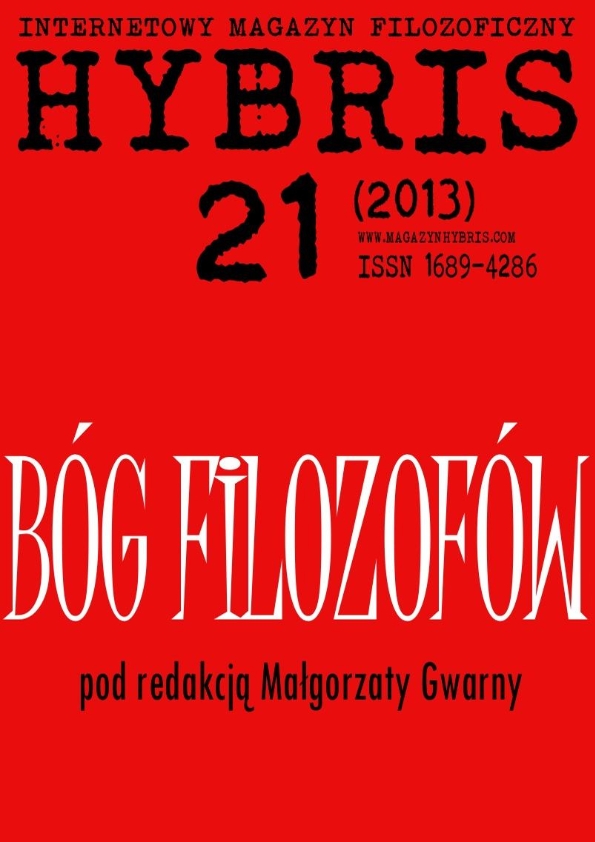 Summary/Abstract: The article presents Fyodor Dostoevsky’s considerations of freedom based on both The Brothers Karamazov and The Idiot. The writer shows, that dealing with own freedom is one of the greatest tasks in human life and man's future fate depends wholly on how he copes with this task. Freedom is a fundamental concept in a philosophical anthropology of the Russian novelist. According to his grasp of the problem of evil this is a man, who appears the source of all misery, which he brings upon himself, among which not atheism but false understanding of God is the greatest one.