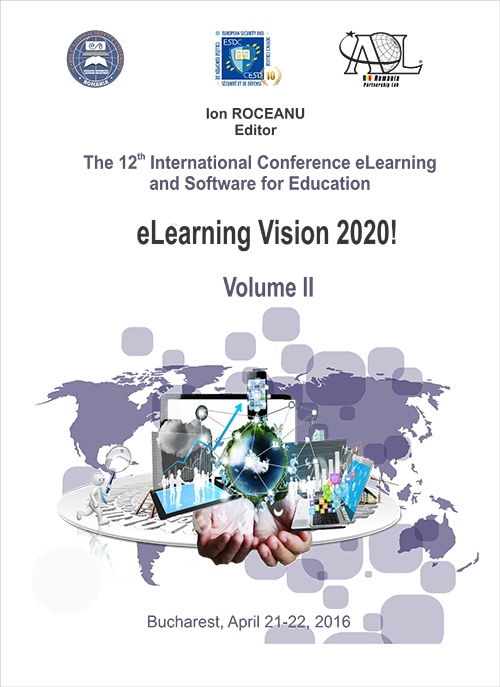 Summary/Abstract: Current paper tackles the issues related to plagiarism phenomenon as it is perceived by the students of Alexandru Ioan Cuza Police Academy. The content is related to a research that has been developed in 2014-2015 among the students using transversal analysis as the main research method. It is well known that plagiarism represents a threat for current society, but unfortunately it has to be said that it also represents a reality especially when referring to academic environments. Furthermore, one could state the fact that the idea of plagiarism is both tolerated and supported by some categories of persons, some of them from the position of beneficiary - either the person involved in the act itself, either the person to gain some advantages resulting from a plagiarized paper, article, book etc. The authors of the paper have developed the study using questionnaires applied to different types of students from the specific environment of Romanian Police Academy. As such, groups of students (cadets) from first year of study, second year and from the final year were involved in this research. Also, a group of students involved in one of the master programs developed by the institution were used for the questionnaire, with accent on students that have previously graduated the Academy. Another interesting evaluation is a comparative one between the master students originating from civilian society and those that are hired within the Ministry of Internal Affairs. The study is illustrated with diagrams and has an important part of research interpretation and conclusions.