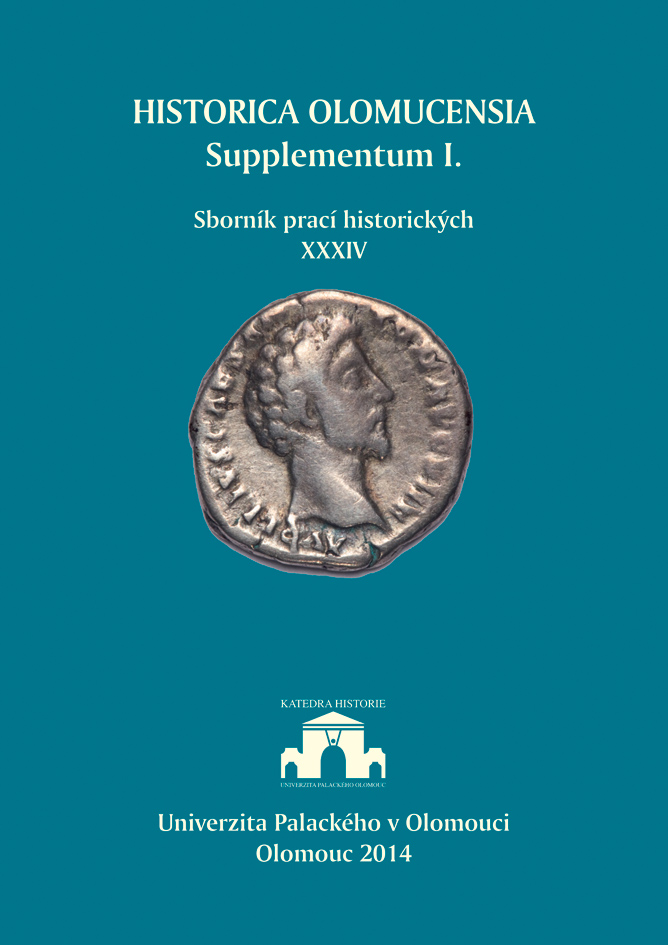 Summary/Abstract: During the Renaissance period Greek Antiquity emerged again and enormously vividly in the West, and so off Byzantium. Along with other pieces of work, Herodotus returned to the West once more. What was his acceptance among humanists, what played an important role? The essential questions of this paper may be summarized in that way. The research of various humanists’ work has showed that Herodotus’ work was positively accepted during Humanism in general. However, it seemed to be that the number of his defences, which emerged in that era, demonstrates the huge period critique. Apologies have not been the manifest of a scholarly dispute among humanists, but the internal reaction against the Antiquity critique declared Herodotus to be a liar. Humanists used several ways when defending Herodotus’ authenticity against that tradition. They often designated him to be a true historian a priori only on the basis of the respect toward his name. Nevertheless, they also proceeded in a different manner with the utilization of religious, cultural or artistic arguments.