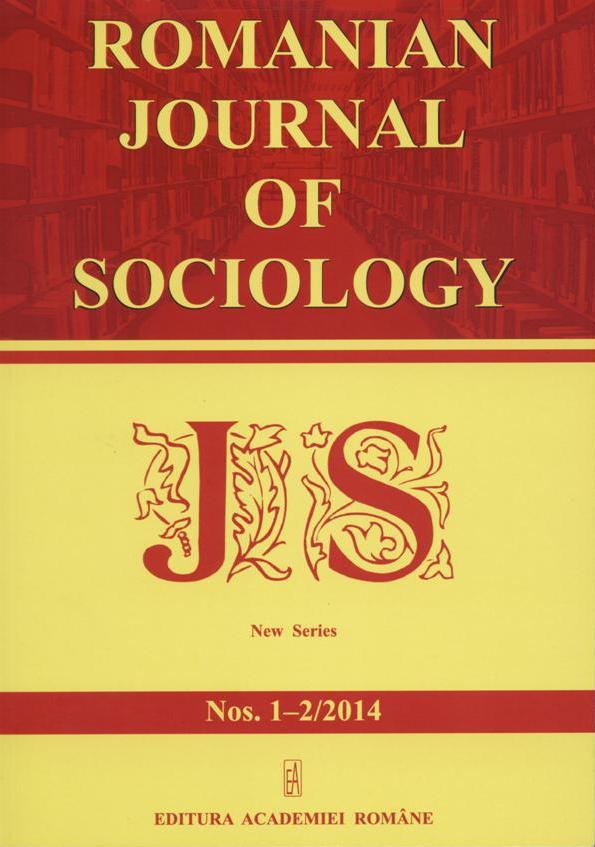 Summary/Abstract: The impact of Japanese popular culture on Romania becomes obvious when we notice the increasing number of young enthusiasts of Japanese cultural products such as manga magazines or anime. In this social context of globalization and constant change, we are witnessing the emergence of a new type of Romanian cultural product – the Romanian manga magazine. Meanwhile, one community has emerged and developed systematically: Otaku community, represented by the Romanian fans of manga and anime. This community develops two particular social practices, Doujinshi and Cosplay, which we will analyze further. In this situation, Otaku could be considered a representative future subculture on the Romanian cultural scene. What are the social implications of Japanese popular culture in contemporary Romanian society?