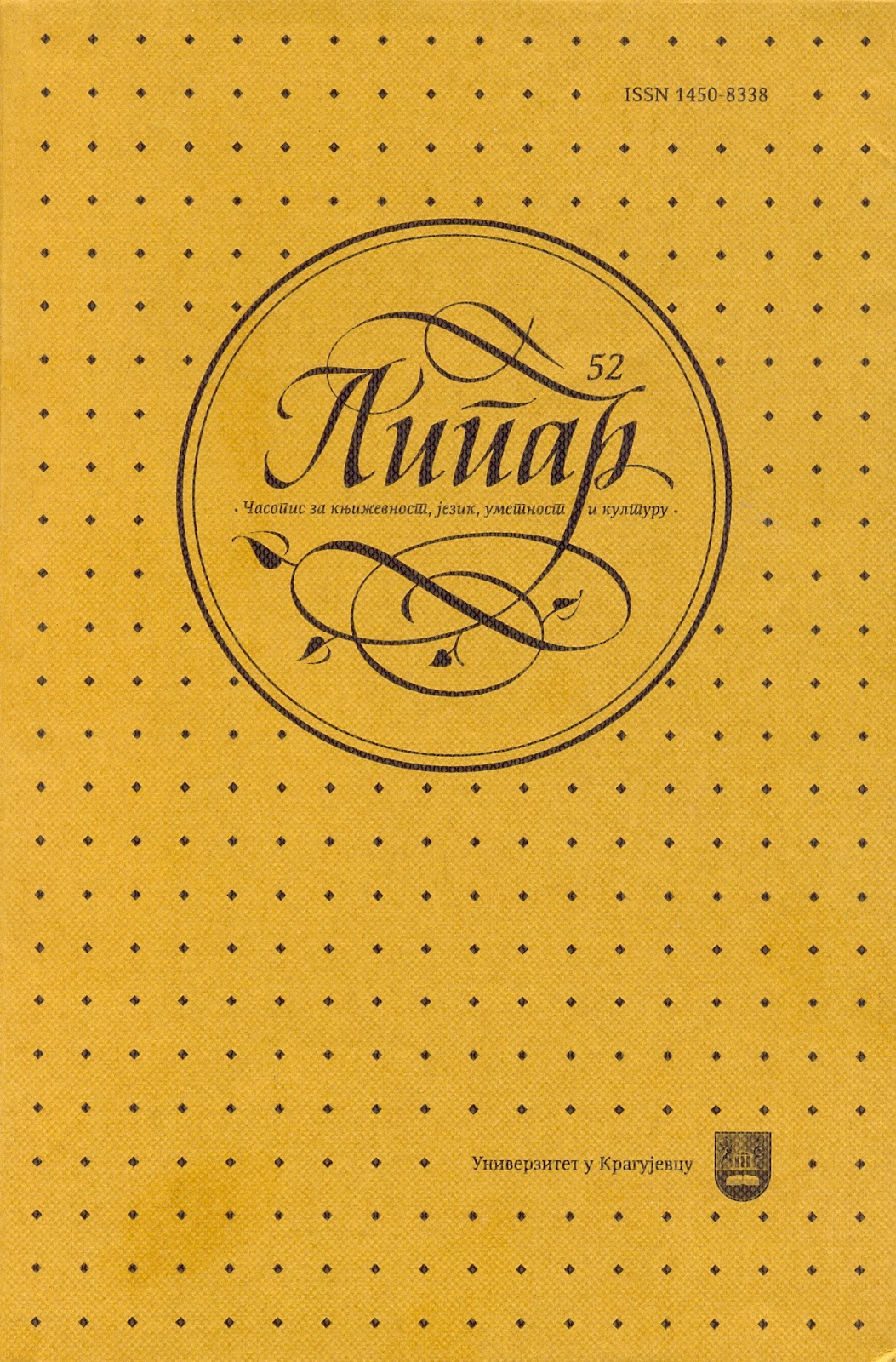 Summary/Abstract: The paper analyzes the realizations of free indirect speech (FIS) in Jane Austen’s Pride and Prejudice and its Serbian translation. The first part of the paper focuses on formal indicators of FIS in the novel comparing it with the model described in literature. The second part analyzes Serbian translation of FIS. In certain number of examples, polyphony of the original utterance is lost in translation. A narrator’s voice is lost when original FIS becomes free direct speech. This transition happens due to the fact that the convention of consequtio temporarum exists in English, but does not exist in Serbian, but only in those utterances in which the convention is the only indicator of FIS. A character’s voice is lost when FIS becomes non-reporting narration. This transition happens when verb forms which undergone the sequence of tenses are not adequately translated