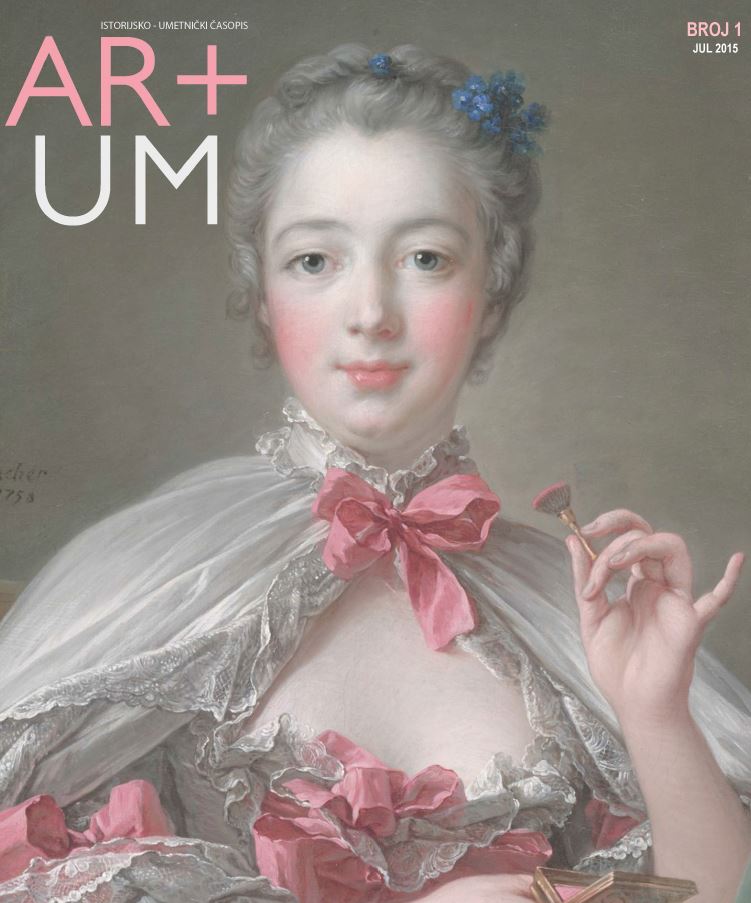 Summary/Abstract: The life of Sephardic Jews in Sarajevo can be seen in the period between the sixteenth and twentieth century. During this period the Sephardic community has gone through various socio-political changes, which influenced the creation of a public identity, that can be seen the best in the case of religious buildings and funerary monuments of culture. Immediately after their settlement in Sarajevo in the sixteenth century, Sephardic Jews built their first religious building - a synagogue Il Kal Grande. Over time, the number of Sephardic Jews increased, which contributed to raising less or slightly larger synagogues such as Beth Tefi, Il kal di Tia Maci Bohor, Il kal Nuevo and Il kal los di Mudus, all in the period from the late nineteenth and early twentieth century. The power of the Sephardic community was evident in the first half of the twentieth century, when a new Sephardic synagogue in Moorish style was built. Stylistically, synagogue fitted the ambience of the city, but had recorded the tendency of Jews to the quest for a national style. On the other hand, Old Jewish graveyard testifies about creating a public identity of the Sephardic community in Sarajevo. This graveyard complex dates from the seventeenth century, and two types of monuments can be seen there - older and younger, also a memorial entity that is related to the Holocaust. Socio-political stage and the Second World War affected the complete devastation of the Jewish population. It resulted in all Sephardic synagogues losing their original purpose and sacral character, but their very existence testifies to the centuries-old visual culture of Sephardic Jews. On the other hand, the old Sephardic cemetery has kept its original purpose and, undoubtedly, is one of the oldest cemeteries in the Balkans.