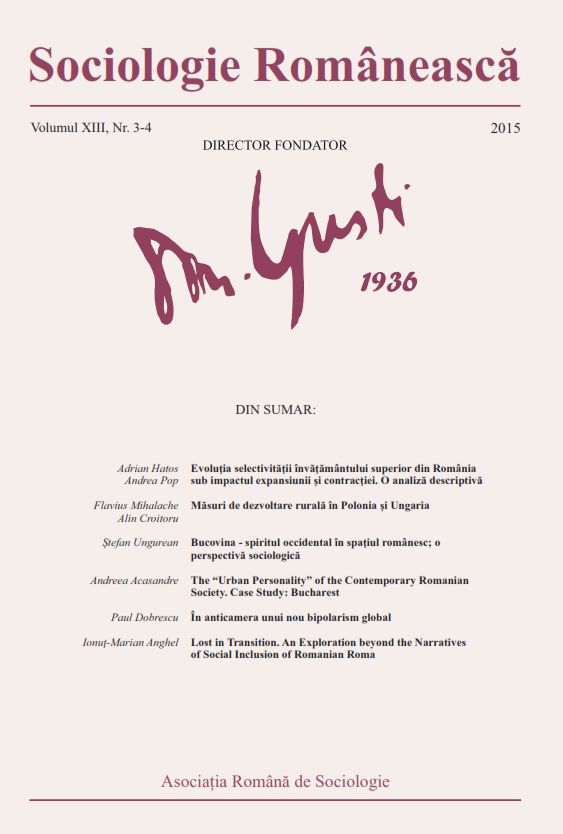 Summary/Abstract: The present article aims to analyse the institutional regulatory frameworks of the activity of probation counselors in Romania and the Republic of Moldova, and their impact on the social construction of the profession of probation counselor. The theoretical frameworks are pegged by the three paradigms on justice: retributive, restorative and humanistic (based on human rights). The model of probation implemented in the two states, according to the existing normative framework, is tributary to the retributive paradigm. We notice an intention of the legislator to harmonize the national legislation with the European frameworks in the field, by introducing certain regulatory frameworks based on restorative and humanistic justice, but there are also inconsistencies in transposing those into normative frameworks of functioning of probation. The cultural context of the two countries is unfavorable for the social alternatives to imprisonment, the dominant mentality being highly retributive. The epistemic and axiological frameworks of the probation services in Romania and the Republic of Moldova are generally tributary to the prisonocentric paradigm, belonging to the model of retributive justice. The probation system is generally seen as an alternative to imprisonment, and less as an alternative to the punishment. We must notice that the regulatory progress of the Romanian system of juvenile justice, which eliminates the idea of punishment applied to the minors, the sanctioning measures applied, including the custodial ones are considered educational measures, not punitive ones.