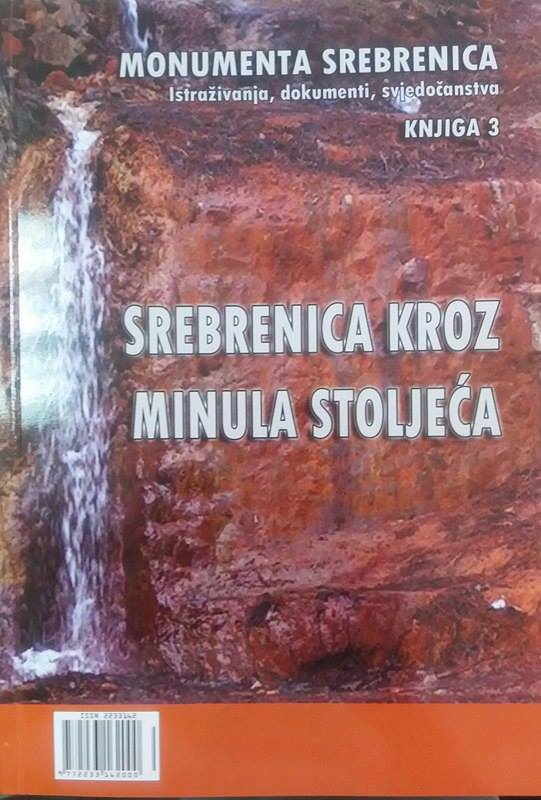 Summary/Abstract: For understanding of the most actual questions of Bosnian-Herzegovinian society and state it is necessary, among other things, to consult socio-historical and cultural facts, i.e. the content of Bosnia’s closer and further past. Srebrenica with its surroundings in BiH history presents one of the most significant areas due to many preserved material and written historical data for appropriate understanding and interpretation of the past and current socio-political events. There are three especially significant facts that emphasise the signficance of Srebrenica region for BiH’s past and presence. Srebrenica is oneof the oldest urban settlements not only in Bosnia but in the Balkans and Europe in general. The second fact is that the region of Srebrenica represents one of the richest deposits of lead, zinc, bauxite, silver on the Earth. If we take into account the healing powers of water Guber, then the image of the natural wealth of the region of Srebrenica becomes more complete.