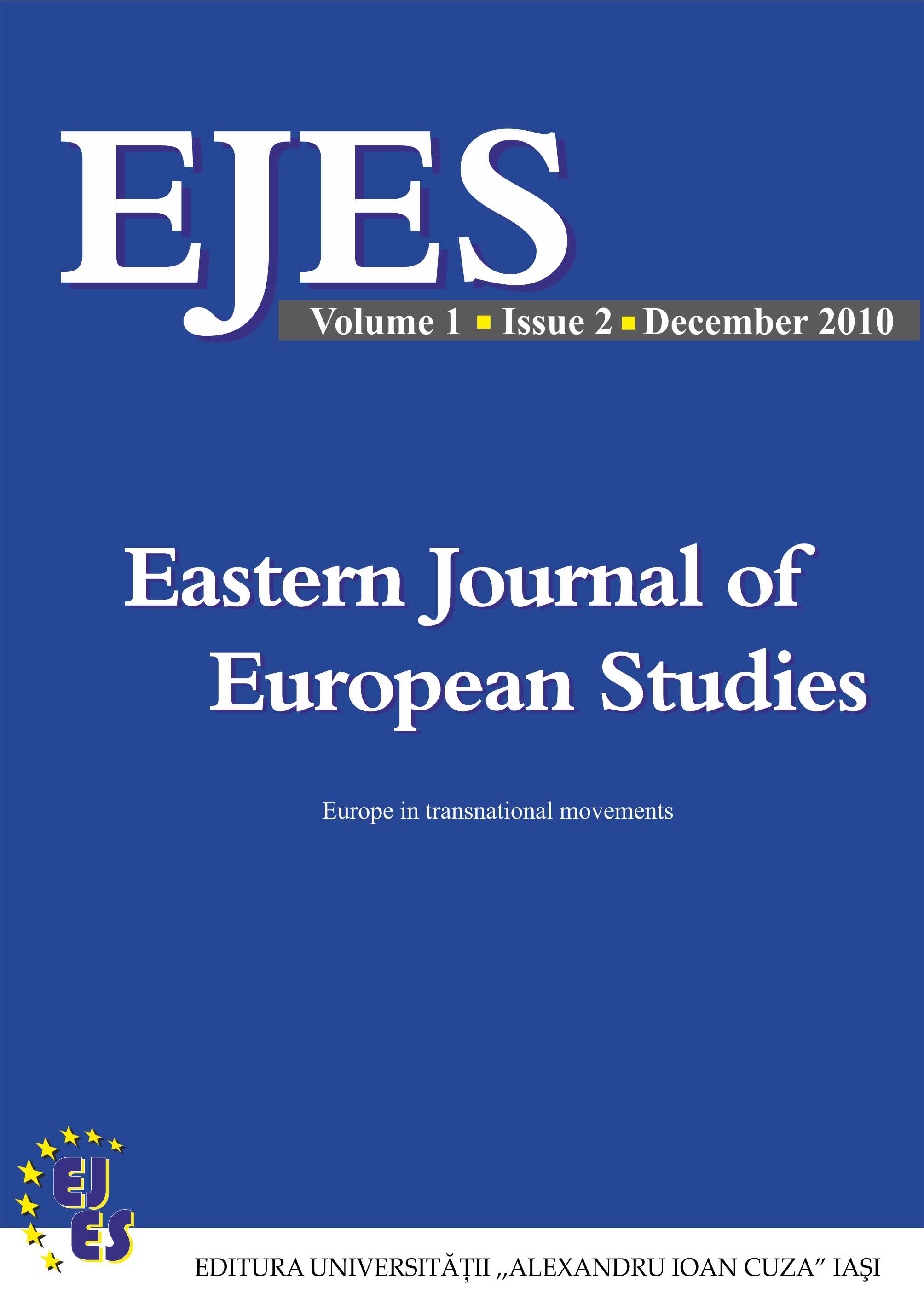 Summary/Abstract: China’s investments in the European Union are much lower than what you may expect given the economic size of both entities. These relatively low investments in Europe are a combination of priority and obstacles. The priority for investments is clearly in Asia, Africa and Latin America. This regional pattern is heavily influenced by the need to solve the resource shortage in the medium and long term. The investments in Europe and the United States are mostly market seeking investments. Research specifically focused on Chinese M&A abroad comes to the same conclusion. The success rate of Chinese M&A abroad is much lower than what we see with respect to American or European investments abroad. In this paper, we examine why Chinese firms are facing more difficulties in the European Union than in other regions. The paper focuses on Chinese M&A as proxy for total foreign direct investments abroad. By looking at the factors that have been documented as influencing the level of M&A abroad, it becomes clear that Chinese firms in Europe are hindered by many factors. For example, the trade between China and the EU is relatively low, the institutional quality is lower compared to the United States, there is less experience with respect to Europe and relatively many deals relate to State Owned Enterprises (SOE) which makes the deal sensitive. So it is logical that Chinese investments are not very high in Europe. However, the research makes clear that the obstacles for Chinese investments in Europe are disappearing step by step. In that sense, we expect a strong increase of Chinese investments in Europe in the future.