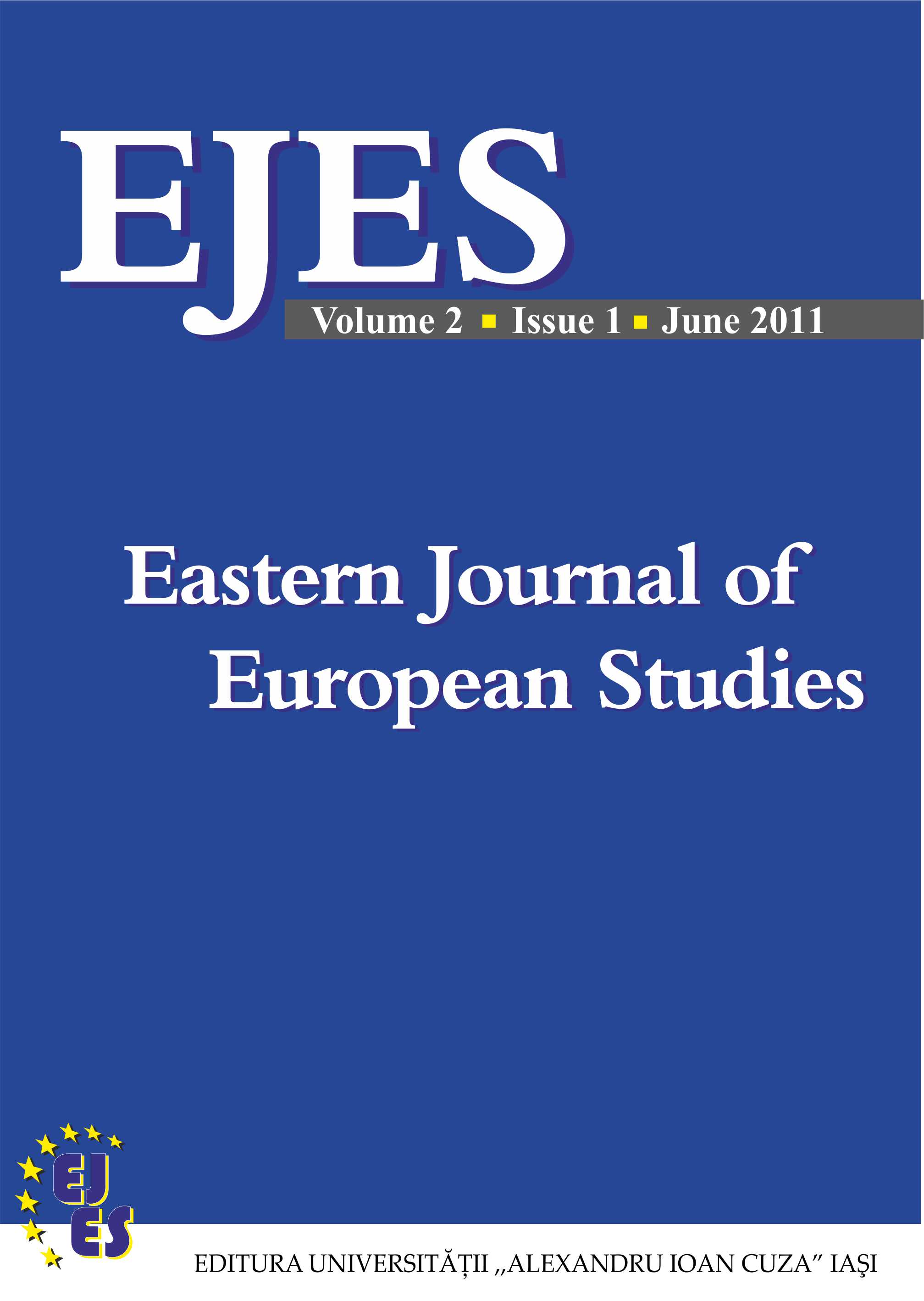 Summary/Abstract: The main goal of the current article is to illustrate in detail the powers of the EU institutions to implement its monetary policy. The methods used to explore the topic and to draw the conclusions and interpret the findings are based on deduction and induction. On the grounds of the information presented in the article the following conclusions have been drawn: the relations between the EU institutions responsible for implementing its monetary policy (the European Central Bank, the European Parliament, the Council, the European Commission and others) are entirely based on fundamental principles laid down for all its institutions; the commitments of the institutions implementing the EU monetary policy are strictly stipulated in its primary legislation and are mostly related to the establishment of the EU Economic and Monetary Union, the framing, planning and implementing of the common monetary policy, the management of the Monetary Union. In the conditions of world financial and economic crisis the EU has attempted to respond adequately to its monetary policy problems, commensurate with the scope and matching the specific nature of this crisis.