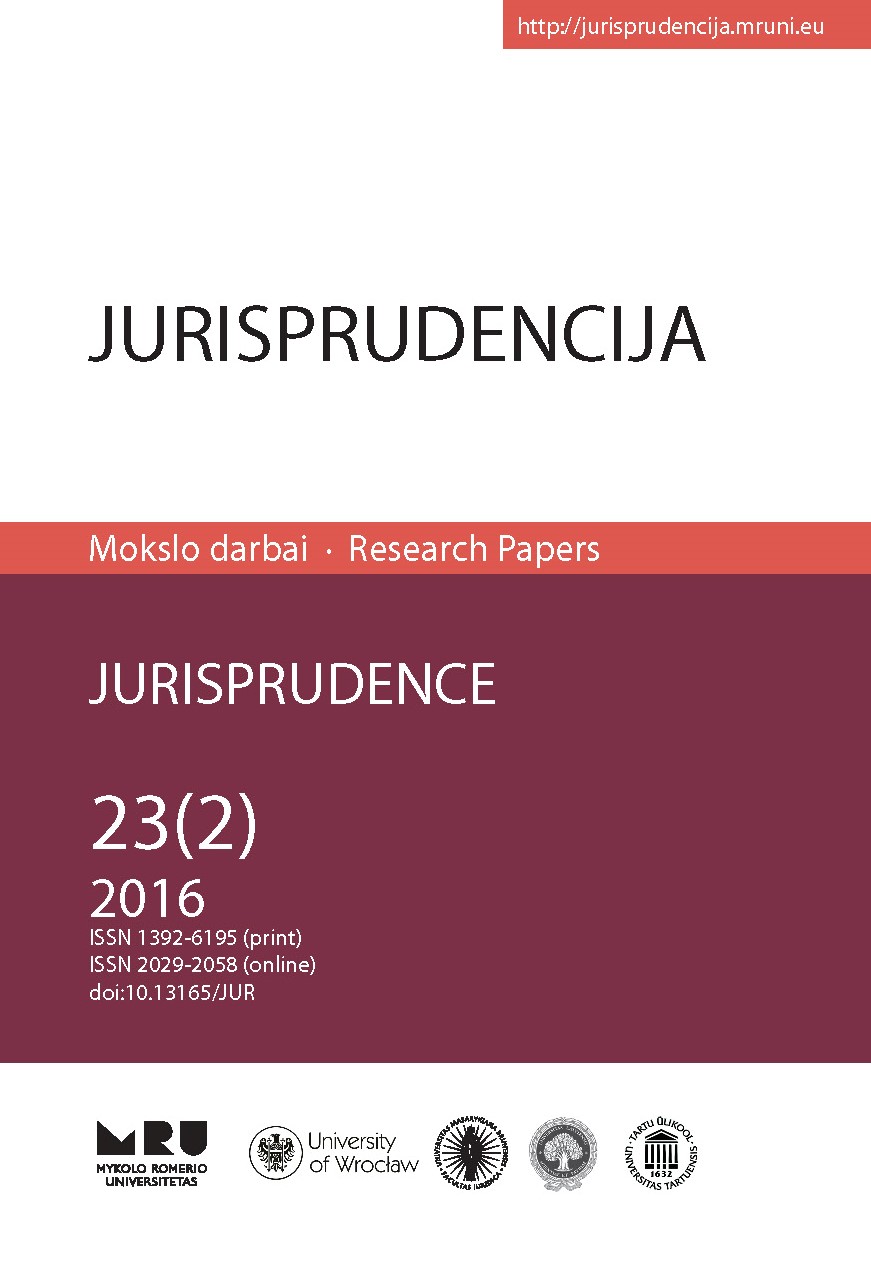 Summary/Abstract: Trafficking in human beings is a serious crime and abuse of an individual’s fundamental rights and dignity. It involves the exploitation of vulnerable persons who are traded by criminals as commodities for the sole purpose of economic gain. Usually characterised as transnational, this crime affects victims regardless of their gender and age and, due to its nature, is often hard to discover and investigate. The crime of trafficking in human beings shall include, at a minimum, the exploitation of prostitution of others or other forms of sexual exploitation, forced labour or services, slavery or practices similar to slavery, servitude or removal of organs.Human trafficking always targets vulnerable individuals. Such vulnerability might be of any kind, whether physical, psychological, emotional, family-related, social or economic. In short, the exploitation can be any state of hardship in which a human being is impelled to accept being exploited.Exploitative situations are hard to discover due to their clandestine nature and because of the difficulty of recognising the abuse, although a victim of trafficking might be aware of being involved in an exploitative situation.In the article, the author presents the prevalence of modern trafficking in human beings, its forms and ways in Lithuania as well as in the world. In addition, the author evaluates the efforts of law enforcement authorities to combat this negative social phenomenon and protect victims of this criminal offense.The author gives more attention to analysis of Lithuanian case law related to trafficking in human beings. It should be noted that the Supreme Court of Lithuania has already formed the standards of Article 147 of Criminal Code dealing with trafficking in human beings and consolidates them in judicial precedents.