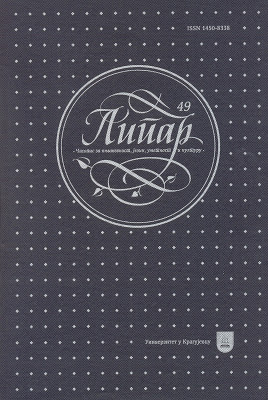 Summary/Abstract: In his artistic approach, Benjamin Britten (1913-1974), the greatest 20th century opera composer, kept to Hellenistic tradition and the role of a choir as an important segment of the drama, specifically opera as a complex scenic form. The paper included the analysis of treatment of choir either when employed explicitly or symbolically as well as the circumstances where the choir actively participated in the plot or only borne witness to its mainstream. With great respect for his famous predecessor, Henry Purcell (XVII century), Brittan always returned to the myth. His heroes were Oedipus or Prometheus now in new robes, named Peter, Owen, or Billy, but behind the outer shell, we find the human nature, the fight between the good and the evil, Eros and Thanatos, the destiny and the action. When treating the choir as a representative of masses, Britten assigned it the positive (Peter Grimes) or the traditional role (Owen Wingrave), following the mythical pattern of binary oppositions. Either assigning it main or ‘ambient’ role, Britten masterly employed choir in his operas, using versatile musical means with delicate sense of script and form.