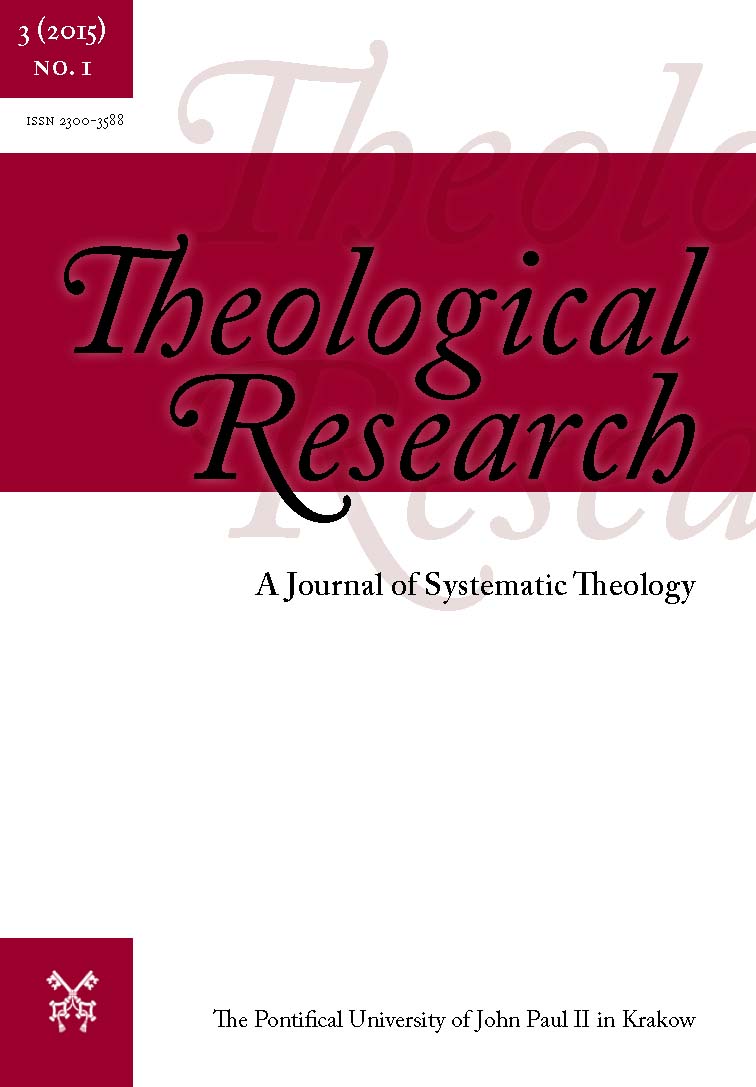 Summary/Abstract: This article deals with the issue of ancient Greek models of life up to the time of Plato’s philosophy. The author presents in a brief way the ideals in the writing of Homer’s and Hesiod’s, in the Pericleus’ speech from the Peloponnesian war, the Spartans, Pythagoreans and Plato’s model of life and education. Next he tries to describe how and which of these models were assimilated by Christians in the first centuries and which were rejected. The purpose of this article is to show how important ancient Greek culture and philosophy was for Christians not to mention the Greek language in which the New Testament was written. Understanding the development of theology in the early Greek Church requires knowledge of ideals and values which were important for people before accepting the Jesus Gospel.