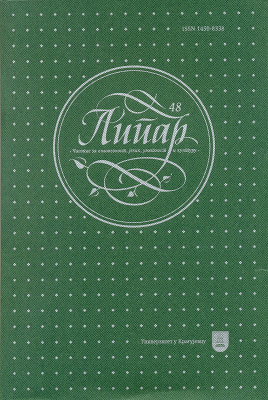 Summary/Abstract: This paper considers the role of women’s press in the development of the feminist movement in Serbia during late nineteenth and early twentieth century. The method used in this paper is analysis of the content of women’s magazines that were published during considered time period in Serbia, from “Zenski Vospitatelj” whose first issue was printed 1847th to “Zene danas” published since 1936th year. Although completely conceptually different, the first being dedicated to educate women in performing the role of a mother, a spouse and a housewife, while other emphasizes struggle for the emancipation and empowerment of women in patriarchal Serbia, the authors came to the conclusion that the overall women’s press played an important role in the development of feminism in Serbia, a movement that came to this region during seventies of the nineteenth century, three decades later than in Western European countries.