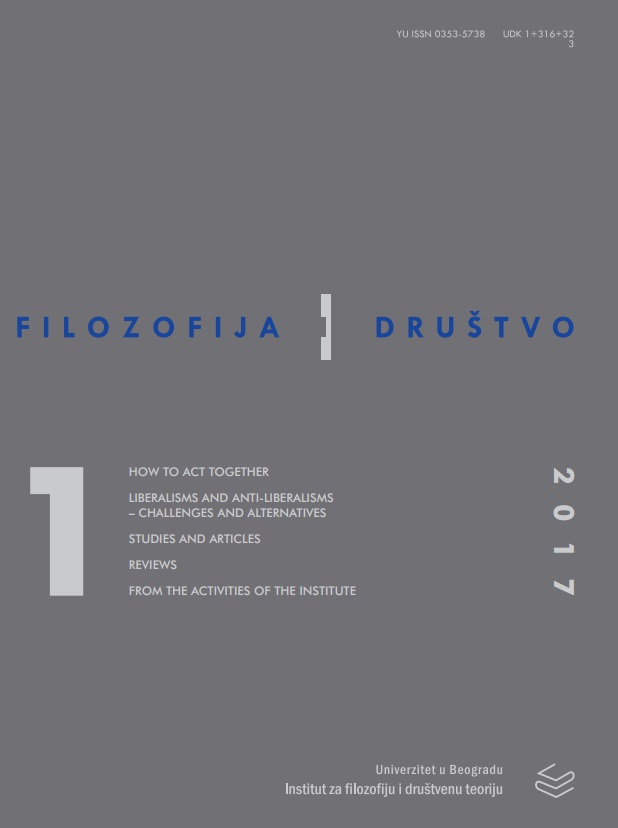 Summary/Abstract: The right of audience, in common law, is the right of a lawyer to represent a client in a court. Royalty, the Pope and some Presidents grant audiences. What does the power to grant an audience consist in? And what does it mean to demand an audience (with)? Through a reading of the way in which the vocabulary of theatre, acting and audience is involved in the generation of a theory of state by Hobbes and Rousseau, this paper looks to reopen these questions as a political resource for us to re-imagine and refigure our ways of being together. Through readings of Hobbes and Rousseau, it looks at the ways in which the performance of politics creates the public, the representative and the sovereign and the ways these figures interact. It proposes an alternative role for theatre as places of affective learning and a civic ethics of playfulness, in which the auto-institution of the state as an imagined collectivity is fully assumed.