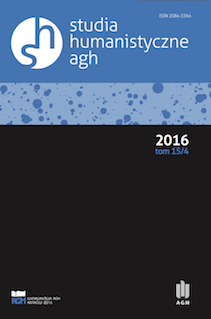 Summary/Abstract: The ordination of women in early Buddhism, as it is depicted in the Pāli Canon, was a point of controversy. At first, Buddha rejected the request of the women, who wanted to join the monastic community. However, under some conditions he finally gave his permission for establishing the order of nuns (bhikkhunī saṃgha). For many women it opened a possibility for an alternative way of life and an opportunity to pursue their religious needs outside a family. Paper deals with examining reasons of the controversy, which are rooted in Brahmanical worldview, taking into account religious and social context of ancient India.