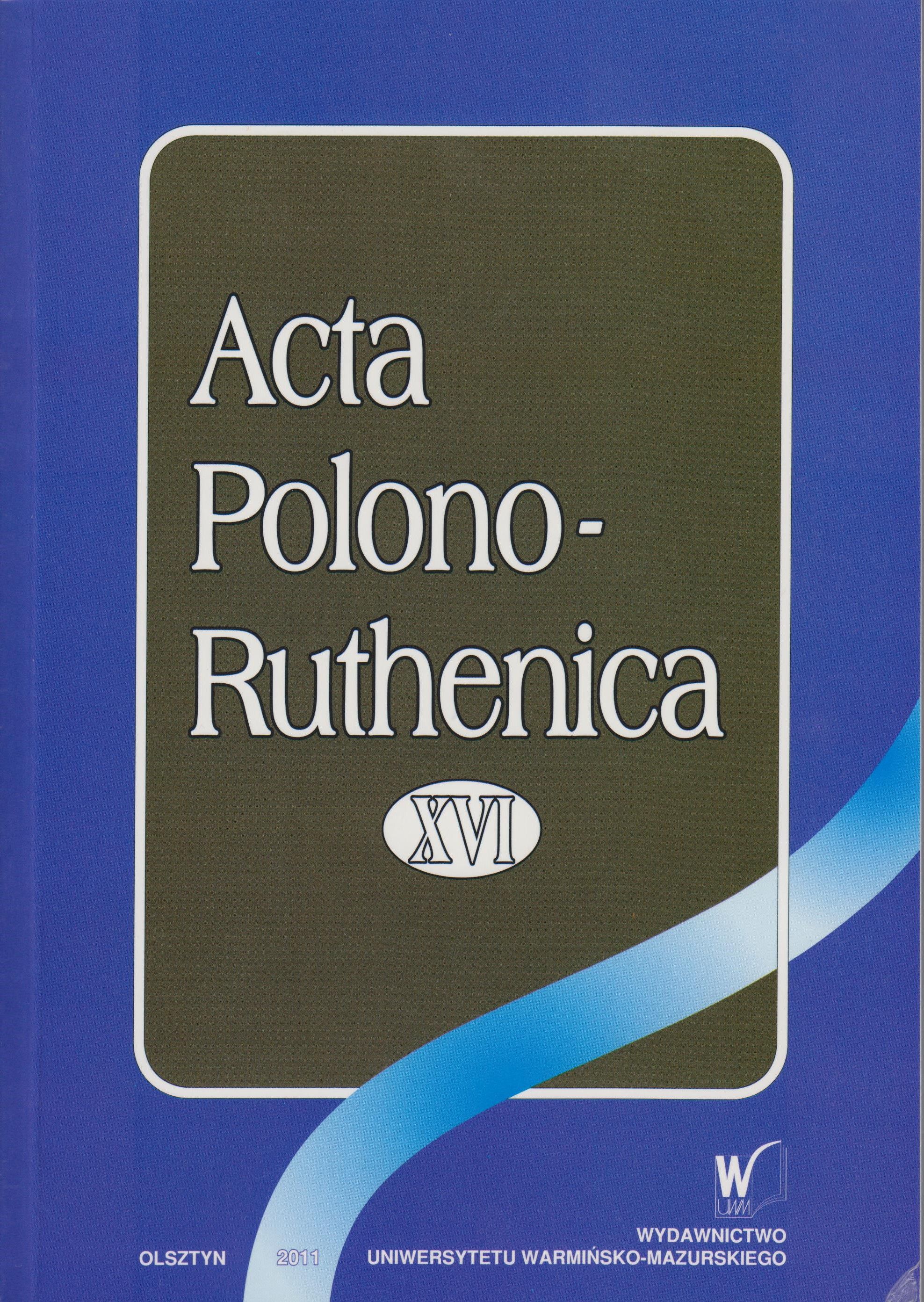 Summary/Abstract: The article discusses issues connected with Slavic fantasy literature presented as a reflectionof mythical thinking. The examples given are works of Polish and Russian writers who create inthis genre.In order to discuss fantasy literature it is neccessary to define the genre itself, which is not aneasy task. In the article, the fantasy term is used to describe a genre of literature or film, in whichone of the most important parts of the story, keynote, time, place of action, characters andcircumstances will be magic and supernatural phenomena.The Slavic fantasy appeared in Russia and Poland in a similar period and it still developstoday. One of the factors that influenced the development of this genre was the search for Slavicroots, national identity. Those fantasy stories and novels are writings which clearly refer to thehistory and culture of the old Slavic peoples . The Slavic fantasy contains unparelled care for therealities of the epoch which is why it is sometimes called parahistoric.The article presents the typology of the Slavic fantasy by Tadeusz A. Olszański, according towhom there are three ways of presenting the Slavic plot: language stylization, culture stylizationand the so called independent worlds.Slavic fantasy is based on broad ethnographic material, especially Slavic demonology. Thecharacters of gods, spirits and beings often have a positive character.The mythical thinking in literature can be seen on several levels. On the level of the worlddescribed it takes the form of a prophecy, intervention of the gods into the lives of mortals. On theconstruction level, it shows in the way the narration is made. Third level is the heroes and theircompanions - in that case the most native mythological element of Polish and Russian fantasy isthe said demonology.

„Przekład jako doświadczenie obcego” w kontekście przekładów literatury fantasy „The translation as the experience of the foreign” in the context of translations of fantasy literature 2015
2022 © CEEOL. ALL Rights Reserved. Privacy Policy | Terms & Conditions of use
ICB - InterConsult Bulgaria core ver.2.0.0914