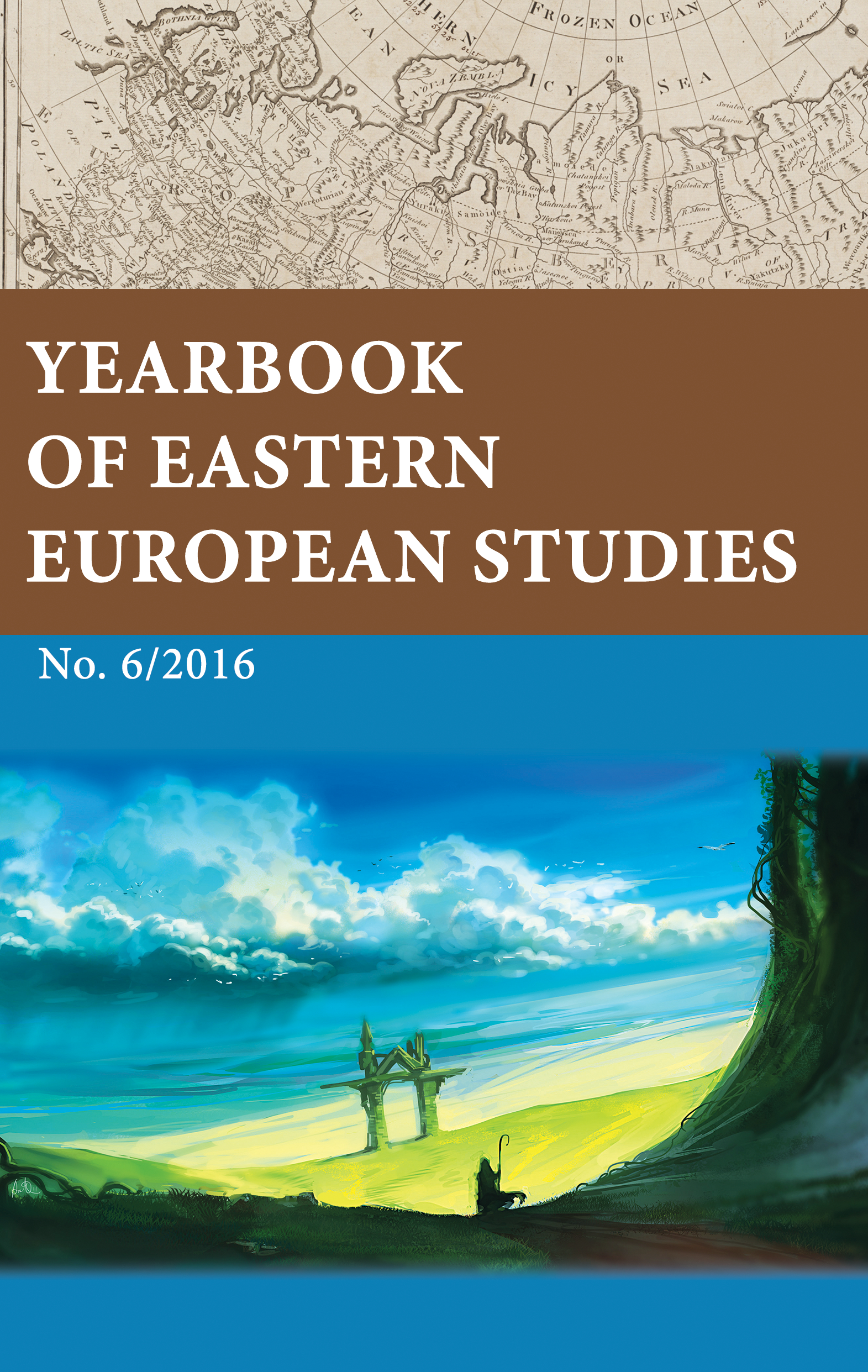 Summary/Abstract: This essay sets out to illustrate how medieval attitudes to history – biblical and temporal – illuminate the forms fantasy takes in one medieval romance, the fourteenth-century Auchinleck version of Sir Bevis of Hampton. Reception and interpretation of this adventure story, which is apparently structured around the entertaining use of the imagination, are complicated by the degree to which medieval social and cultural contexts contribute layers of meaning, so that what might be regarded as fantasy elements, including English history, take on character- defining significance and expose socio-political comments in a work under the close control of a medieval literary imagination.