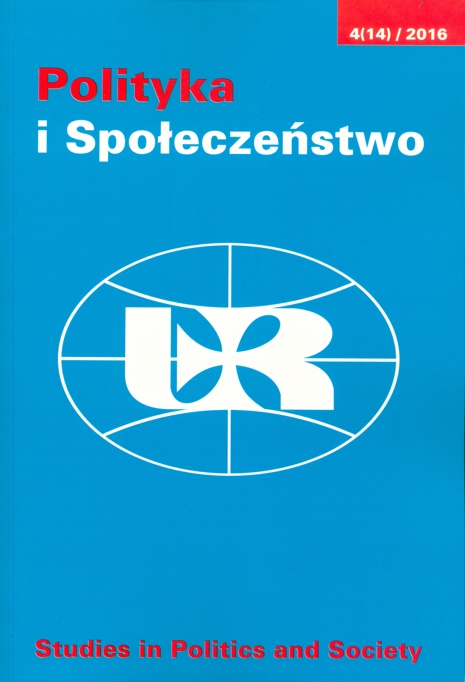 Summary/Abstract: Sweden has a long tradition of political neutrality. It is conditioned by a large number of factors ranging from historical tradition of military inactivity, through social conditions (strong sense of social solidarity and a tradition of respect for the law and authority), political (the essential role of socio-democratic thoughts on the expression of pacifist tendencies), and ultimately to economic (the economic and financial advantages resulting from having avoided involvement in the two world wars). Simultaneously, the characteristic pragmatism of Swedish politics has led to the evolution of the policy of neutrality alongside the changing international situation. The economic and political benefits flowing from European integration, along with the growing catalogue of real threats to international security have led to the gradual abandonment of the politics of neutrality by Sweden. It is therefore worth contemplating the future of the Swedish politics of neutrality, and the likelihood of fundamental changes in the international arena that would be inherent in a Swedish accession to NATO.