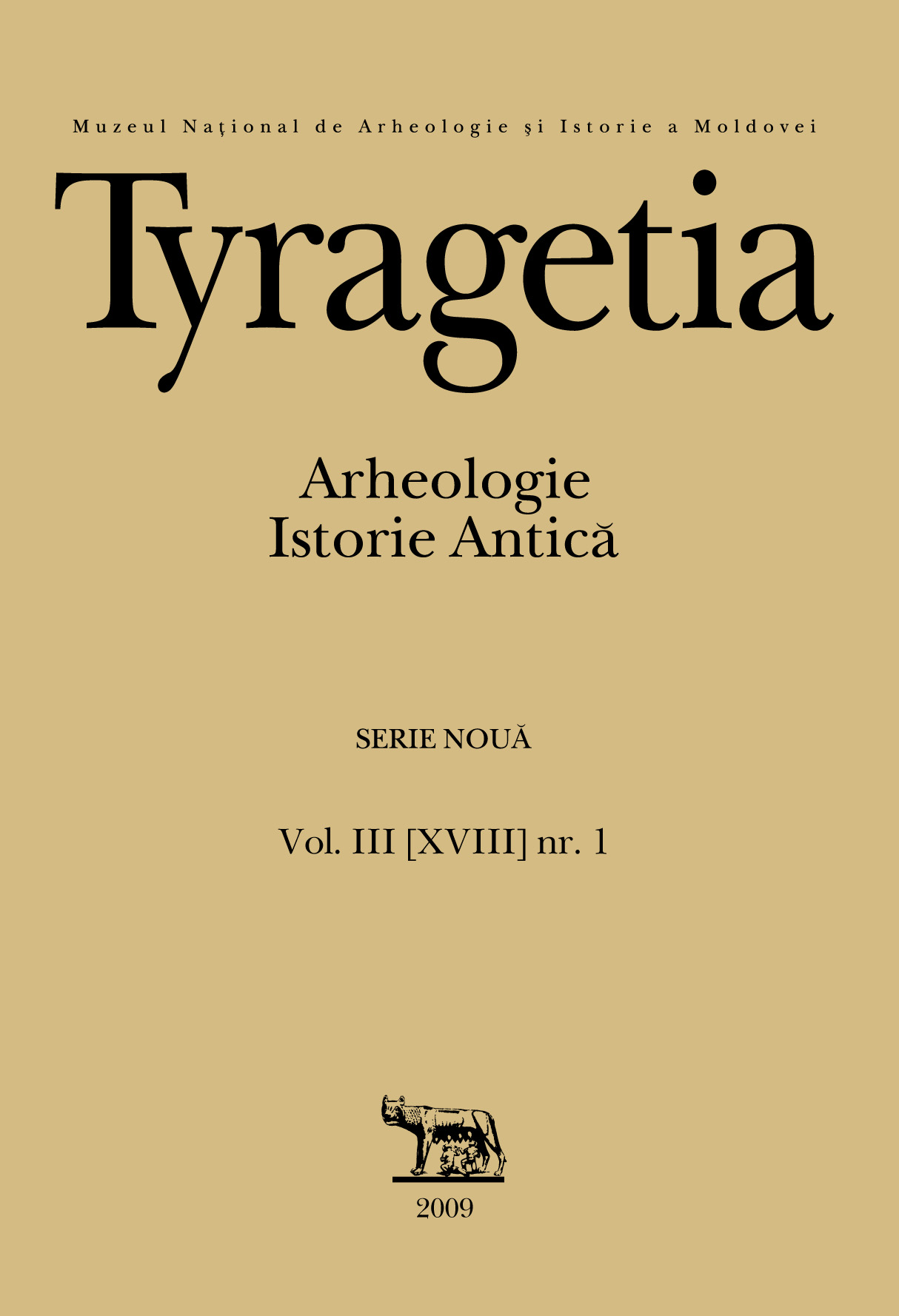 Summary/Abstract: In this article were presented methods of promotion in the Roman army and administration, taking as basic the relationship between two concepts: expertise and specialization on the one hand and employers on the other hand. Most information on officials and Roman officers’ careers can be obtained from career inscriptions (Cursus honorum). However, establishing grounds for promotion from inscriptions only is very difficult, because they only list consecutively positions from Roman army and Roman administration. However, it seems that in border regions of the Roman Empire the experience and specialization were more important than patronage. This applies, in particular, for the provinces of the Lower Danube.