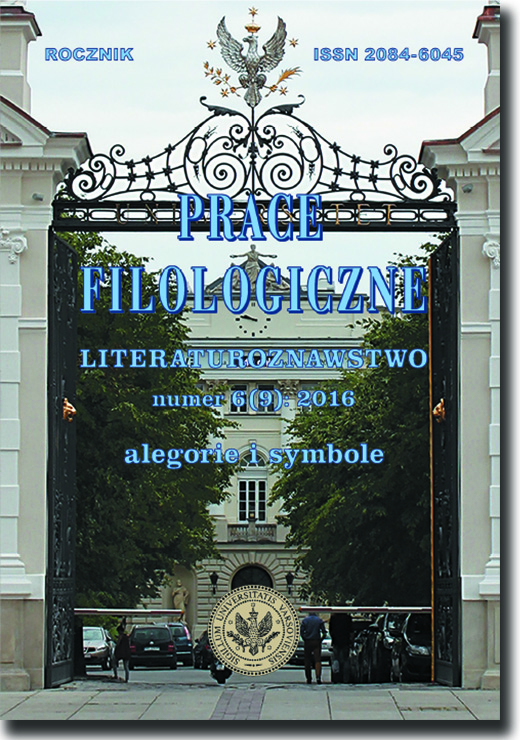 Summary/Abstract: The nineteenth century brought about a great number of Polish translations from both modern literatures and the literature of Antiquity, and the latter was still regarded as a model to be emulated and an important point of reference for the vernacular authors. In the Enlightenment, the factor additionally stressed was its important educational value, which was hardly contested in the Romanticism. Thus, the way the Classics were being translated, the methods of translation and the results thereby achieved were foremost in the minds of translators and reviewers. Possibly, the most important problem, and one that became the subject of numerous discussions and, sometimes heated, arguments, was the issue of faithfulness of translation. The following questions were asked: What does it consist in? Should it be a literal representation of the work being translated or should it rather capture its spirit, as nineteenth-century authors used to say? It was believed that efforts related to translating Greek and Latin texts might yield additional positive results by enriching the Polish language, which, due to “the honourable similarity of the tongues,” was regarded by some as especially well-suited for rendering the work of the Classics. The materials for this paper have been provided to a large extent by prefaces to translations published in the 19th century where their authors presented their views and assumptions that guided them in their translational work.