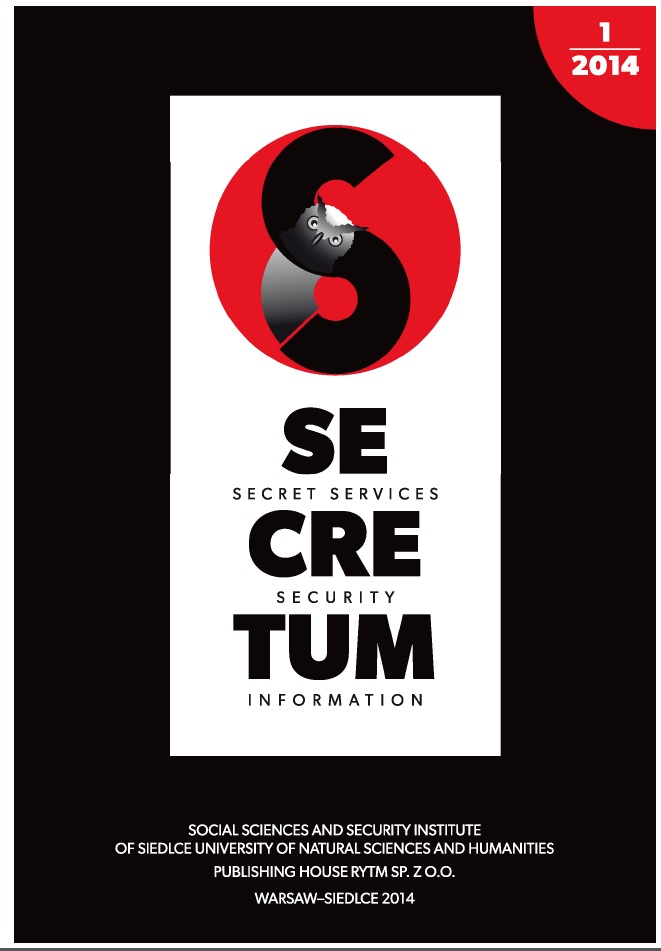 Summary/Abstract: A secret due to its totality or the claim to totality must be limited. The public sphere should be public to the maximum, whereas, what is connected with the private sphere must remain secret (the postulate of the right to secrecy). A secret, apart from being ambivalent, is also of dual nature – ethical and aesthetic. Ethically, a secret protects good – but for its enemies, it conceals evil. Aesthetically, it has a certain charm and allure that constitutes a peculiar decoration for its holder, thanks to which it elevates its owner in the social stratification. The betrayal of a secret has, on the other hand, the pejorative undertone – it destroys its allure making it a common thing and so deprives it of the status of a rare thing value. In the public debate sometimes appears the temptation to use this nature (natures) of a secret as a disloyal eristic stratagem, i.e. the argumentum ad secretum (the argument of knowing a secret). Someone who knows a secret is treated as someone who belongs to the elite, he or she protects good and does not need to excuse oneself. Such a situation should not be acceptable in public life. Hence, it is necessary to expose argumentum ad secretum as social manipulation which obscures the public life. The mere indication of the possibility of such manipulation weakens its influence, and the only way to stop this manipulation is to disclose its mechanism.