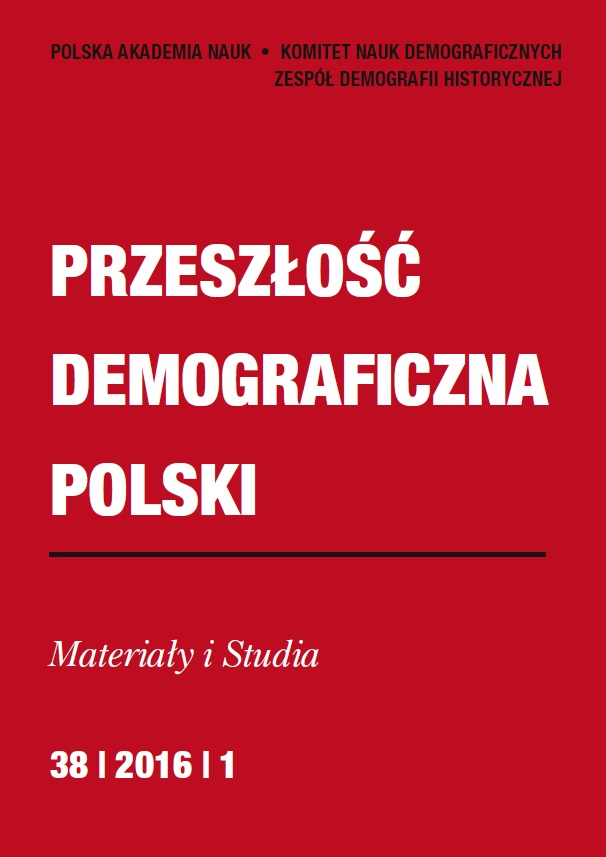 Summary/Abstract: Communist ideology transformed the size, functions, structure and legal foundations of the family in Soviet Russia. There were objective and subjective factors which brought about active reforms of the family in the 1920s: the objective factors involved the modernization processes in the society, while the subjective ones were conscious attempts to construct the family institution in accordance with the idealized concept of the future society. The 1920s family reform generated multiple family types, shaped in particular by ideological concepts and beliefs. This paper analyzes the data from a unique source, the All-Russia Communist Party Census of 1922, which provides information about the number of people and the ratio of workers to dependents in Party members’ families. Party members constituted the social group which was the most susceptible to ideology, which renders their family structure particularly interesting. These data also reflect the general trends in the early Soviet society and their scale. We put a special emphasis on the analysis of new family forms such as communal family, ‘revolutionary’ family, and so on.