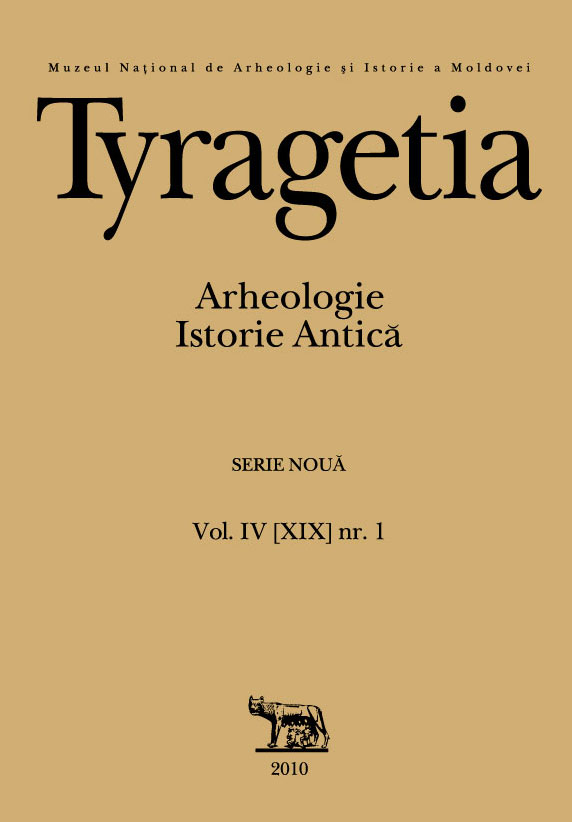 Summary/Abstract: In the article the problem of cultural and chronological attribution of Copper Age graves with skeletons in extended position is discussed. Due to the almost complete absence of grave inventory in the burials the most reliable attribute for analysis is the shape of the grave chambers in combination with other elements (stratigraphic position, orientation of the dead, few items of grave goods, etc.). Three basic forms of chambers are distinguished: large oval pits, long narrow pits, and large rectangular pits. Graves with large oval pits posses the most archaic traits and probably can be recognized as the most ancient Copper Age contexts under barrows. The earliest graves can be dated to the second half of the 5th Millennium BC although all graves under barrows are, so far, dated from the 4th Millennium BC. The graves from this group in barrows always precede burials of the Pit-grave culture and sometimes burials of the late Copper Age Usatovo culture. In some barrows they can follow other Copper Age graves. The graves in long narrow pits seem to be later and, according to kurgan stratigraphy, always precede graves of the Pit- grave culture, but sometimes follow late Copper Age graves or burials of the Usatovo culture. The extended graves in large rectangular chambers can be considered as a variant within the funeral tradition of the Pit-grave culture. Distinctions between the groups under consideration can be conditioned by their different origins. Whereas the graves from the ﬁrst group can represent the development of a local tradition related to the Balkan-Carpathian cultural milieu, the graves from the second group can reﬂect connection with eastern European cultures. At the same time the graves from the third group are related to the Pit-grave culture.