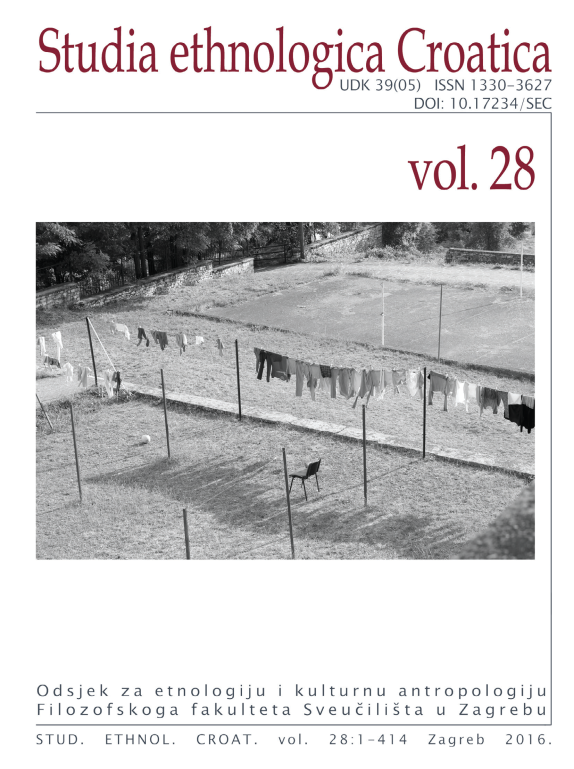 “Za jedne on je heroj, a drugima je zločinac” – Gavrilo Princip u popularnoj kulturi 100 godina nakon Sarajevskog atentata
"For Some He is a Hero, for Others a Criminal” – Gavrilo Princip in Popular Culture a Hundred Years after the Assassination in Sarajevo

Summary/Abstract: In this paper the author looks at how the life and work of Gavrilo Princip are being used in popular culture by focusing on songs by two bands from Bosnia and Herzegovina, i.e. Zoster and Dječak iz vode (A boy who emerged from the water), which thematize the assassination in Sarajevo. The role of popular culture in social memory is considered and researched by way of analysing the songs and comments on YouTube.

Usmene predaje kao izvor znanja o mjestima na primjeru sjevernomoslavačkih sela The Word of Mouth as a Source of the Knowledge of Localities on the Example of Villages in North Moslavina 2019
2020 © CEEOL. ALL Rights Reserved. Privacy Policy | Terms & Conditions of use
ICB - InterConsult Bulgaria ver.1.5.1027