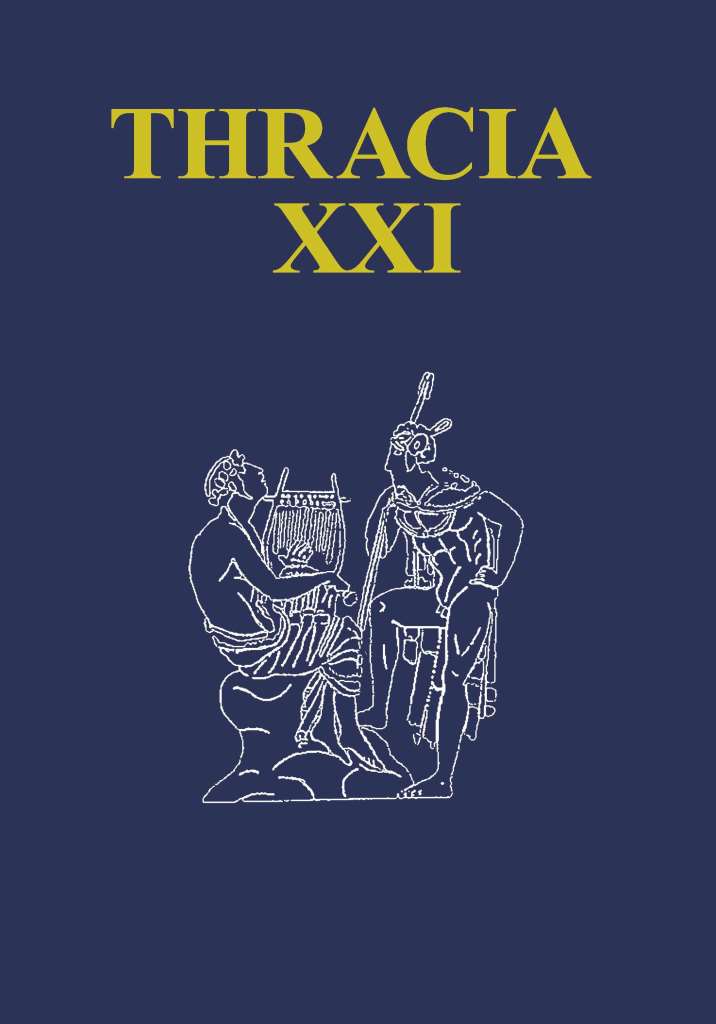 Summary/Abstract: The paper is one in a series of publications of mine on the royal cities Kabyle and Seuthopolis. It examines the official and private cults of deities attested in Seuthopolis through inscriptions, architecture, coins and other archaeological artefacts. The interpretation is based on the belief that in Thrace, being a contact zone, only a polytheistic religion could be formed, which was different from the monotheistic solar-chthonian faith, according to the working hypothesis on Thracian Orphism. The existence of a coherent mythological conscience is also rejected. At least during the time of the Greek colonisation and after it, religion in Thrace played the role of a contact language that facilitated contacts between Thracians and Greeks, and the interpretatio Thraco-hellenica is to be the approach to the semantics of the cults attested in Thrace. Cults in Seuthopolis are interpreted in the context of those in the Odrysian kingdom and in the Early Hellenistic Mediterranean. The latter were strongly politicised and linked to the cult of the ruler. Criticism is presented of the assertion that the tumular tombs around Seuthopolis preceded the city and that they had been originally used as temples of the Thracian Orphic Sabazios, which marked a sacred territory similar to that around Hieron Oros under Kotys I. Most official cults in Seuthopolis indicate borrowing from the Macedonian and Greek political pantheons, successfully integrated with the traditional chthonian polyvalent “Hestia”. Parallel with the mass use of the written Greek language and with the worshipping of Greek cults in a family and domestic environment, they were the result and the manifestation of the cultural and religious globalisation of the Early Hellenistic world, which spread to the lands ruled by Seuthes III as well.