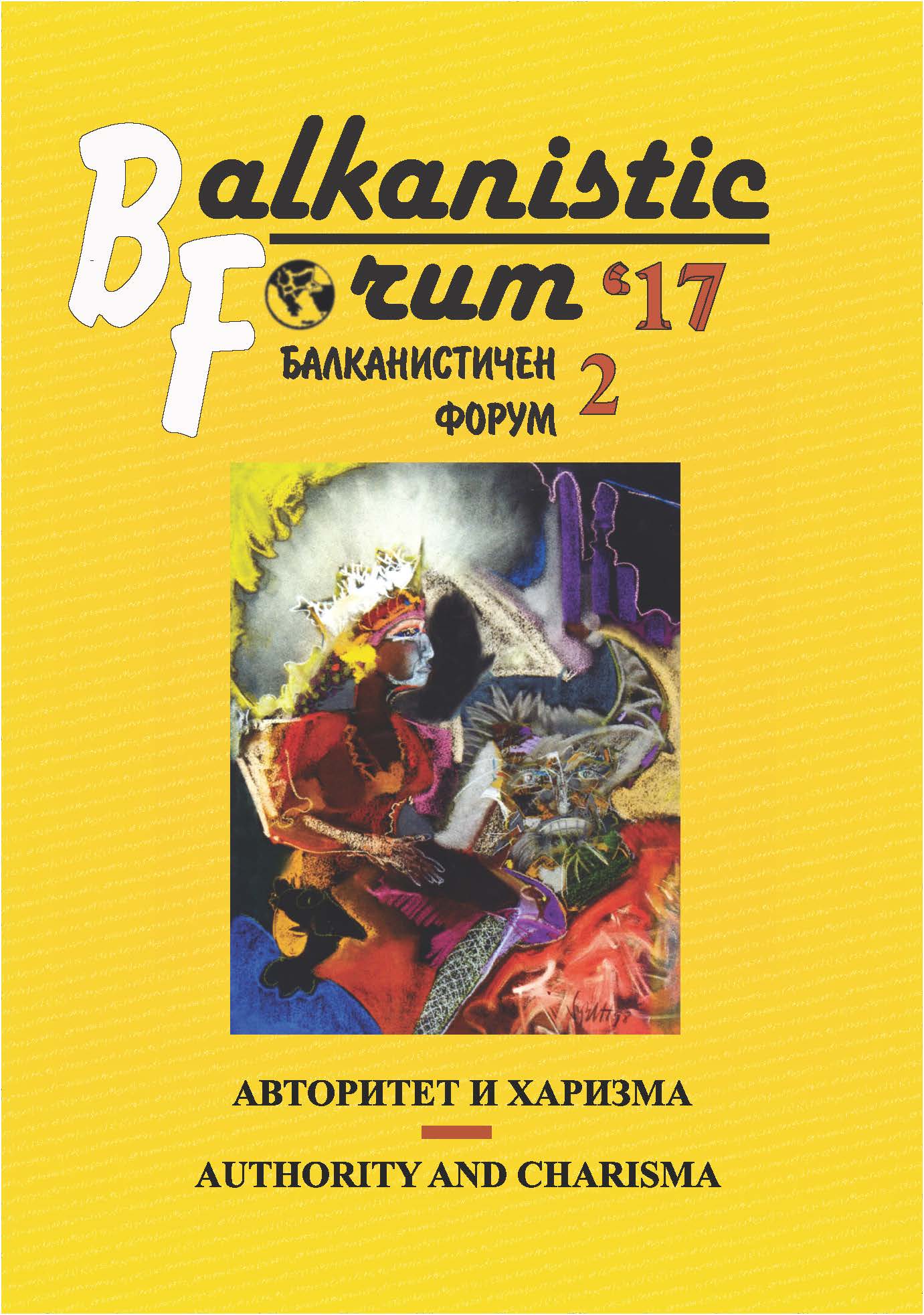 Summary/Abstract: The recent years the world policy is being more and more marked by an overwhelming Islamic resurgence as well as by the emergence of persons and movements claiming to be representatives of a higher religious power, which fill the public vacuum and gain increasing political and social support. Besides being more active these movements are getting also more organized, more popular and more legitimized using different means for spreading their ideologies and programmes including violence and aggression.In the 18th, 19th and 20th centuries Islam played enormous part in the mobilization of the Muslim people against the world changes but at the same time the religion inspires their confrontation against the European and American expansion and colonialism as well as against the enforcement of the westernization process. The foreign policy and actions of the Western governments provoke the anger and indignation of the Muslim people and the annoyance and frustration of the fundamentalists and other extremists continue to grow and gain power. Often this feeling, according to John Esposito, becomes a pure hostility which may embrace radical forms of intolerance against all which is non-Muslim and non-Arabic. As a result the contemporary Islamic resurgence has been followed by the dissemination of conservative Islamist movements and re-Islamization all over the world and also by continuous extremism and terrorism characterized by assaults against military and civil targets. The main conclusion is that religion continues to be important and mobilizing power for the socio-political life in the Islamic world. This restores the belief of many Muslims, particularly among the Arabs, in the Islamic values and unleash their religious feelings by returning their sense of power, dignity and honour.