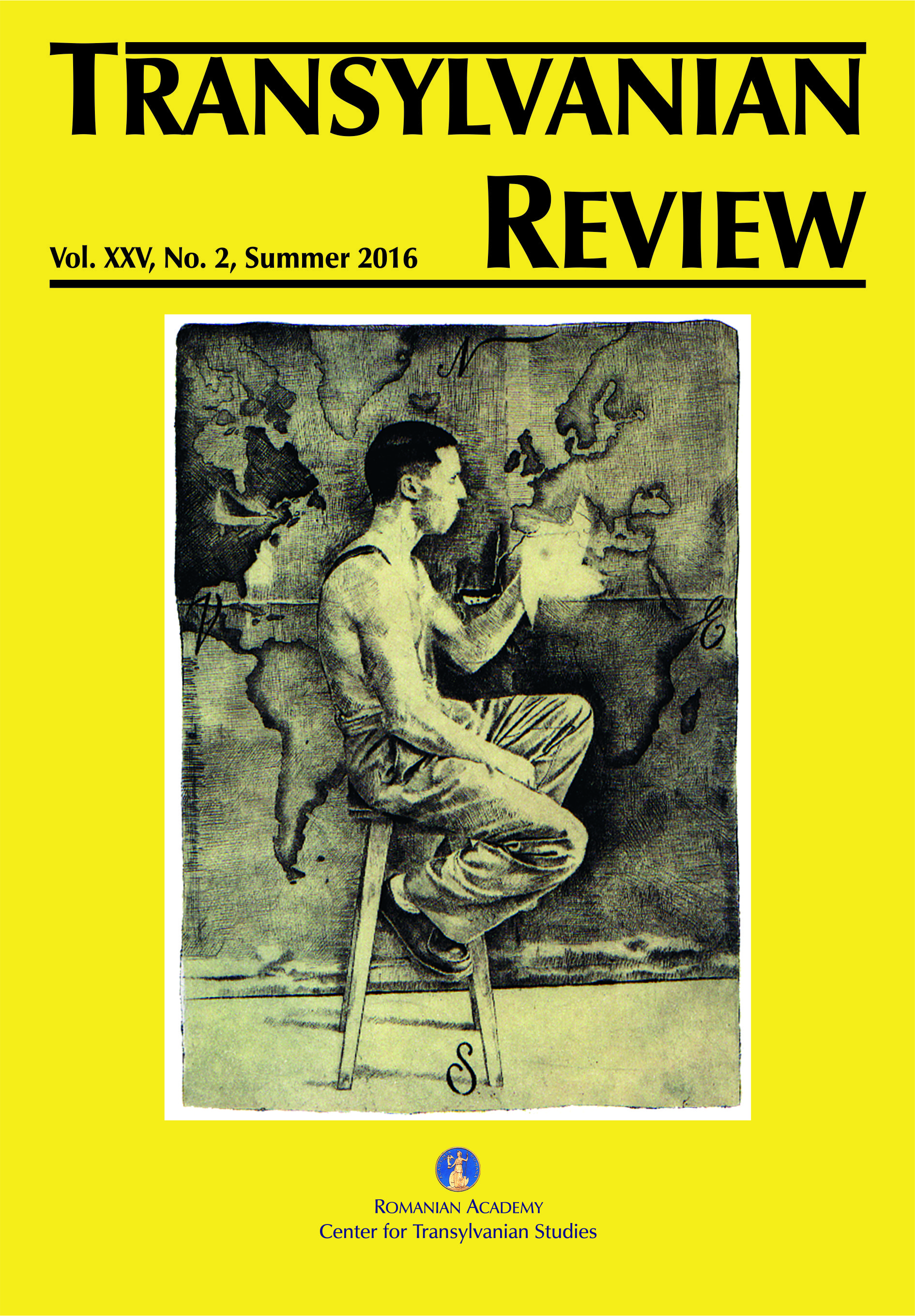 Summary/Abstract: Because there was no samizdat literature in Romania, historians, men of letters, the public in general were eagerly awaiting the ’90s desk drawer writings of the communist period. The first surprise was that the number was smaller than imagined and then came the revelation that the much-awaited great literature did not bring too much, either as a mirror of the time, or aesthetically. The posthumous novels of Ion D. Sîrbu (1919–1989)—an undeniable victim of the regime—are representative of the censored literature, and their lack of success is a social-literary phenomenon that, once investigated, may explain the singular manner of resistance through culture.