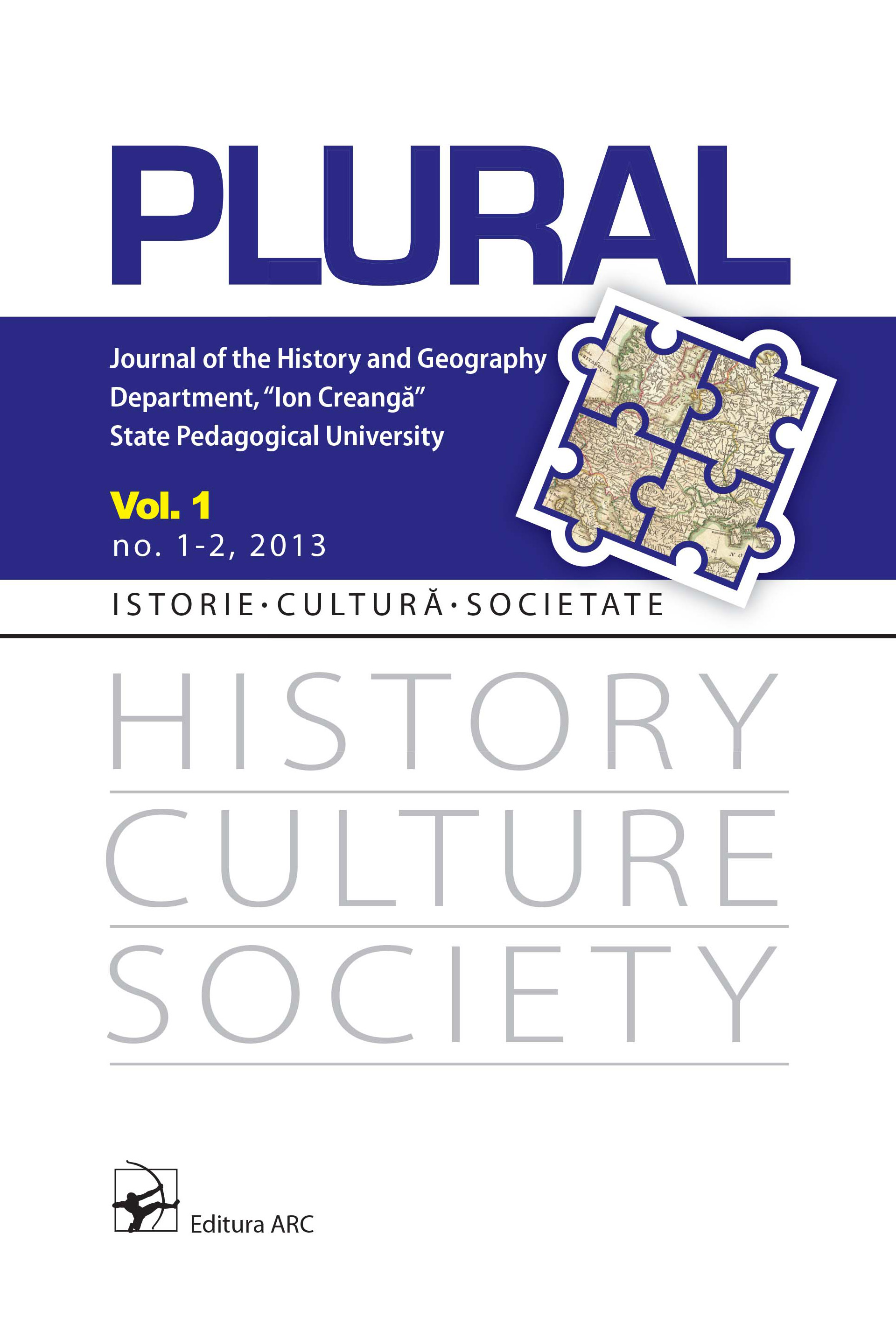 Summary/Abstract: This article resumes the discussion of an older problem of Romanian historiography - the Moldovan monasteries’ immunities from the 15th –16th century. The author opts for an interdisciplinary approach to the subject, a methodology appropriate for addressing this complex issue. As a result of investigating the relevant sources, I find that Moldovan monasteries possessed a clearly defined legal status in the context of the cooperation between the head of state and the church according to Justinian’s principle of “Roman-Byzantine symphony”, the regulations required by the Orthodox canons, the Byzantine law and the local law, “Jus Valachicum”. The act of foundation is an essential form of medieval ideology, powerfully inserted in the religious sphere, in the domain of state power and in the social order. The monasteries had primarily a religious function, but, at the same time, they performed a social and ideological function, designed to disseminate Orthodoxy in society as an official ideology of the secular power. In its evolution, the institution of immunity cannot be extended either to the entire period under study or to all the monasteries in Moldova. Differences in the statutory scheme can be observed between the monastery and the extension of immunity privileges. This was due to the fact that not all monasteries were granted immunity and not all villages that were part of an ecclesiastical domain had exemptions or special legal rights. This variation of the immunity status from period to period is due, in part, to the attitudes of reigning princes, as well as to the stability or instability of the political and economic situation. The fact that the exemptions were a privilege primarily granted to the great monasteries (Bistrita, Probota, Putna) shows the importance of the ideological factor. These exemptions were meant to convey a carefully crafted representation of the supreme authority of the country’s leader and of his legitimizing power in Moldavian society.