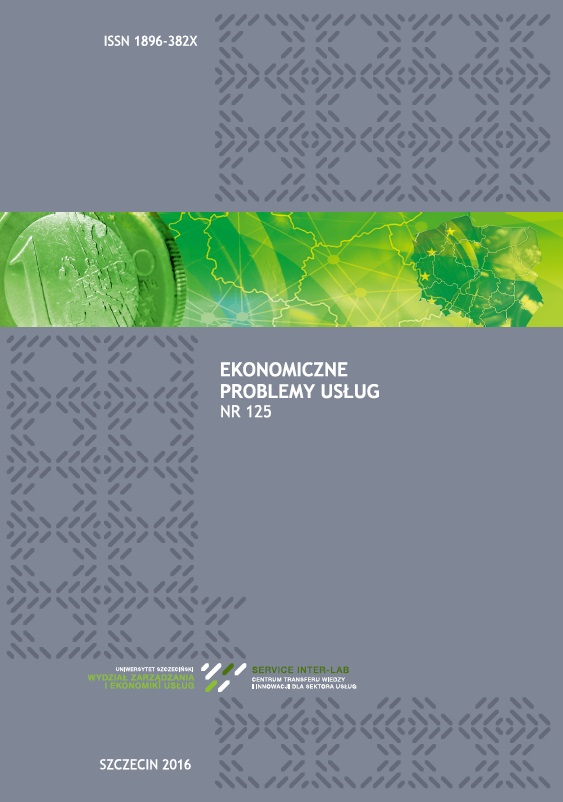 Summary/Abstract: Unemployment in Poland, as in many countries of the European Union, has long been one of the most important social problems. These countries in terms of unemployment levels are extremely varied, as are the various Polish regions. The European Union has therefore attempt to reduce the incidence of unemployment by creating mechanisms of inhibiting the spread of this problem and the possibility of using EU funds to improve the situation on the labor market. Funds received from the EU are used to support and restructure the economies of 28 member countries of the European Union. The aim of the discussion is therefore to present a new financial perspective of the European Union in terms of the labour market and attempt to preliminary verification of EU funds for the 2014–2020 period on the western labour market. At the outset, it contains discussion of EU funds as an instrument for achieving the objectives of the European Union on the labour market. To better illustrate, it was used the financial perspective 2014–2020. The subject of the next part of the West Pomeranian labour market was confronted with a new perspective, with particular emphasis on the Regional Operational Programme for Zachodniopomorskie and the Operational Programme Knowledge Education Development. Therefore it was decided to introduce the current implementation of the launch of these programs. End portion are the major conclusions from the discussion.