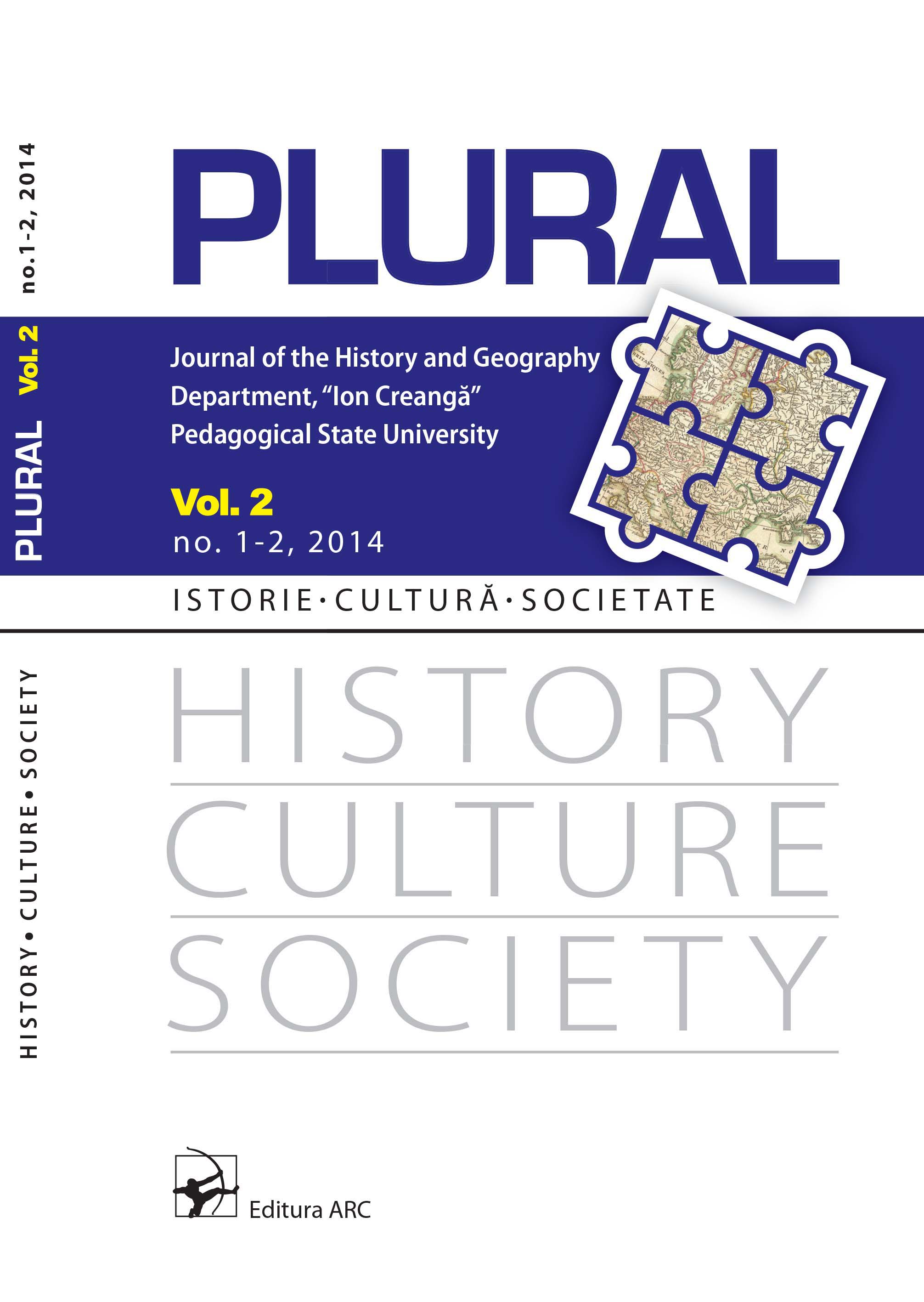 Summary/Abstract: The article focuses on the debates situation of post-soviet modernization and transformation of Azerbaijan. The Azerbaijani economy failed to become a market economy, and remains instead predominantly based on the extraction and sale of oil and natural gas. Cities are being ruralised instead of the urbanization of rural areas. In its turn, industrialization ended together with the Soviet Union. A more or less tangible individualization and fragmentation of social life are not part of the history of post-Soviet Azerbaijan either. The political and economic systems of Azerbaijan are an imitation of a modern state. It is an example of a simulacrum state and a total imitation of modern political institutions and relations. In other words: The political regime in Azerbaijan is a complex of imitative practices, relations and “institutional camouflages” that enable a broad international presentation of Azerbaijan, effectively privatized by a small group of people, as a modern state that exists in reality.