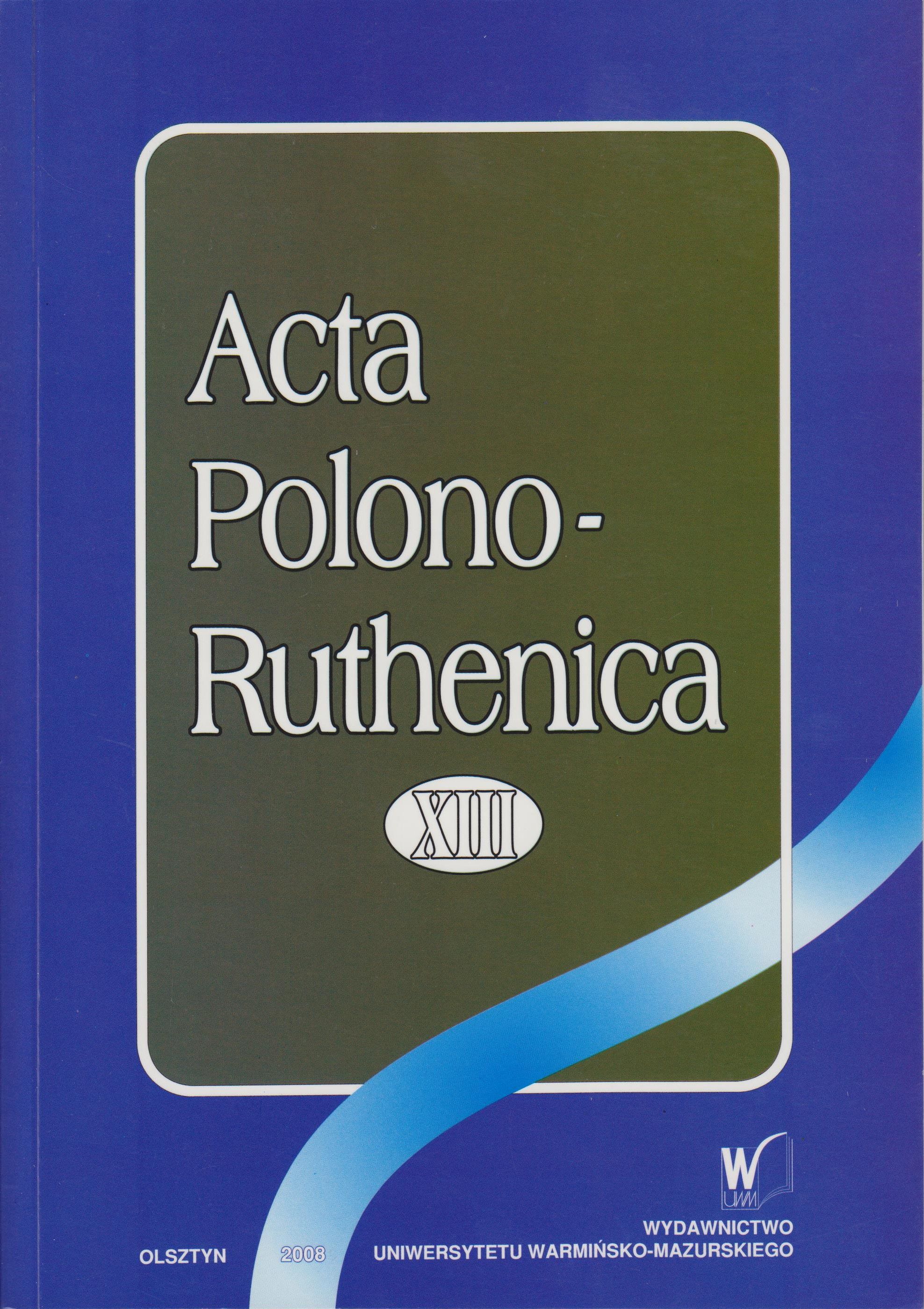 Summary/Abstract: The author of this article analyses some poetic quotations which are grouped in the following way:1. Soviet poets, who in different extent of involvement, were apologists of the Soviet reality2. Classicists of the 19th century Russian poetry3. Soviet poets whose literary works were forbidden, or were treated disrespect-fully, or simply ignored, therefore these pieces of work circulated frequently in clandestine publishing and distribution. The analyse made by the author depicts that such way and context of citation was often used by many authors whose works played an instrumental role for temporary purposes. However, they did not always keep their minds on high artistic level of ana-lysed texts. Their citations were frequently applied to discriminate the seventy - year period of the Soviet ruling, particularly in the aspects of political and social life as well as to point out degeneration of perestroika and the so called Soviet „democracy”. However, one can recognize their substantial, expressive and cognitive function.