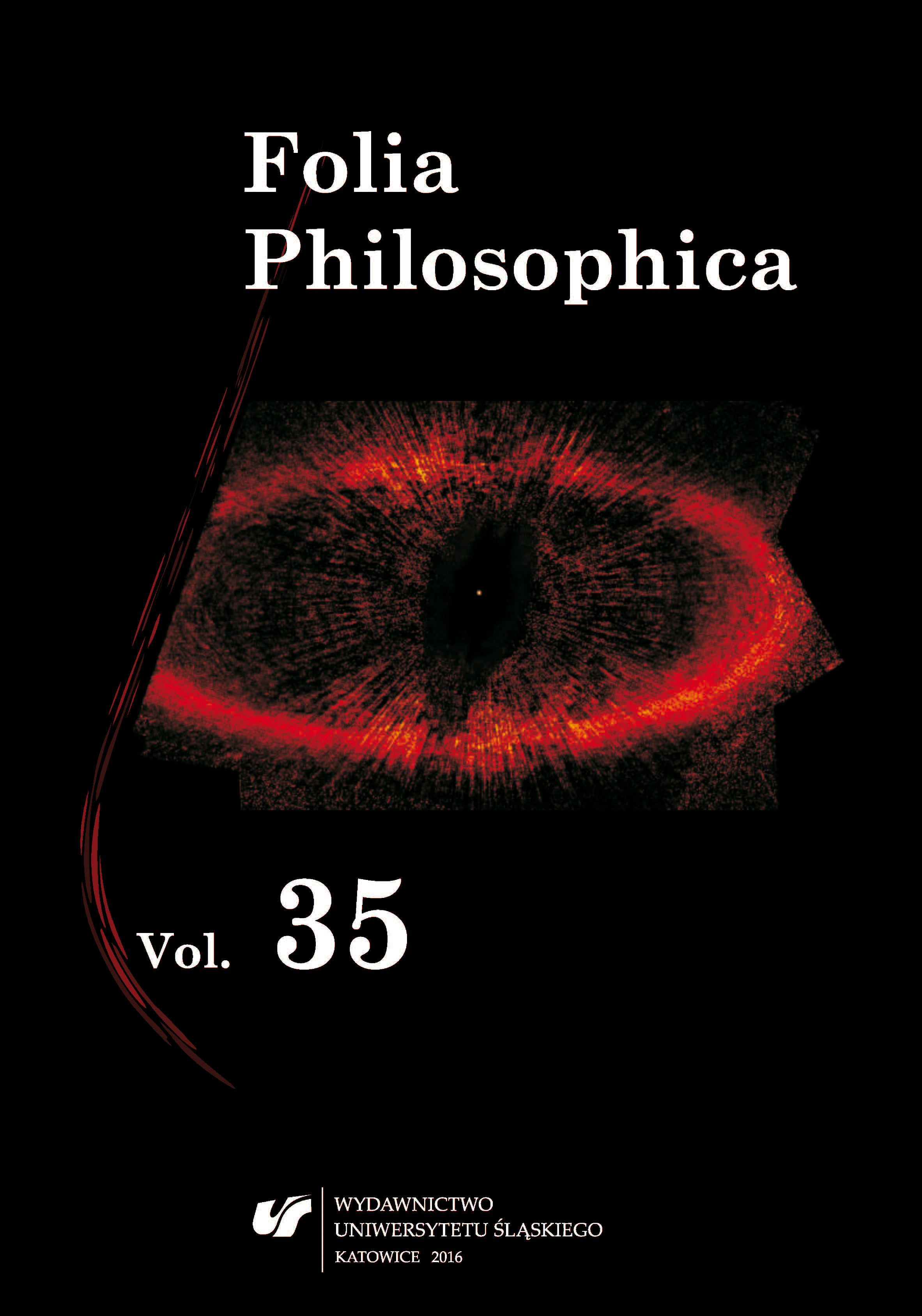 Summary/Abstract: Although the connections between Frege’s and Russell’s investigations are commonly known (Hylton 2010), there are some topics in their letters which do not seem to have been analysed until now: 1. Paradoxes formulated by Russell on the basis of Frege’s rules: a) „»ξ can never take the place of a proper name« is a false proposition when ξ is a proposition”; b) “A function never takes the place of a subject.” A solution of this problem was based on the reference/sense theory and on the distinction between the first- and second-level names (Frege). 2. The inconsistency in Frege’s system may be avoided by the introduction of: a) a new kind of objects called quasi-objects (Frege); b) logical types (Frege and Russell); c) mathematics without classes (Russell); d) some restrictions on the domain of function (Frege). 3. Since the inconsistency is connected with a class, what is class? In one of the letters, Frege compared a class to a chair composed of atoms. This approach seems to be similar to the collective understanding of a set (Stanisław Leśniewski). 4. Russell doubted that the difference between sense and reference of expressions was essential. Hence, Frege found some additional reasons to distinguish between them: semiotic, epistemological, from identity, and from mathematical practice. This discussion can be seen as a next step in developing the theory of descriptions by Bertrand Russell.