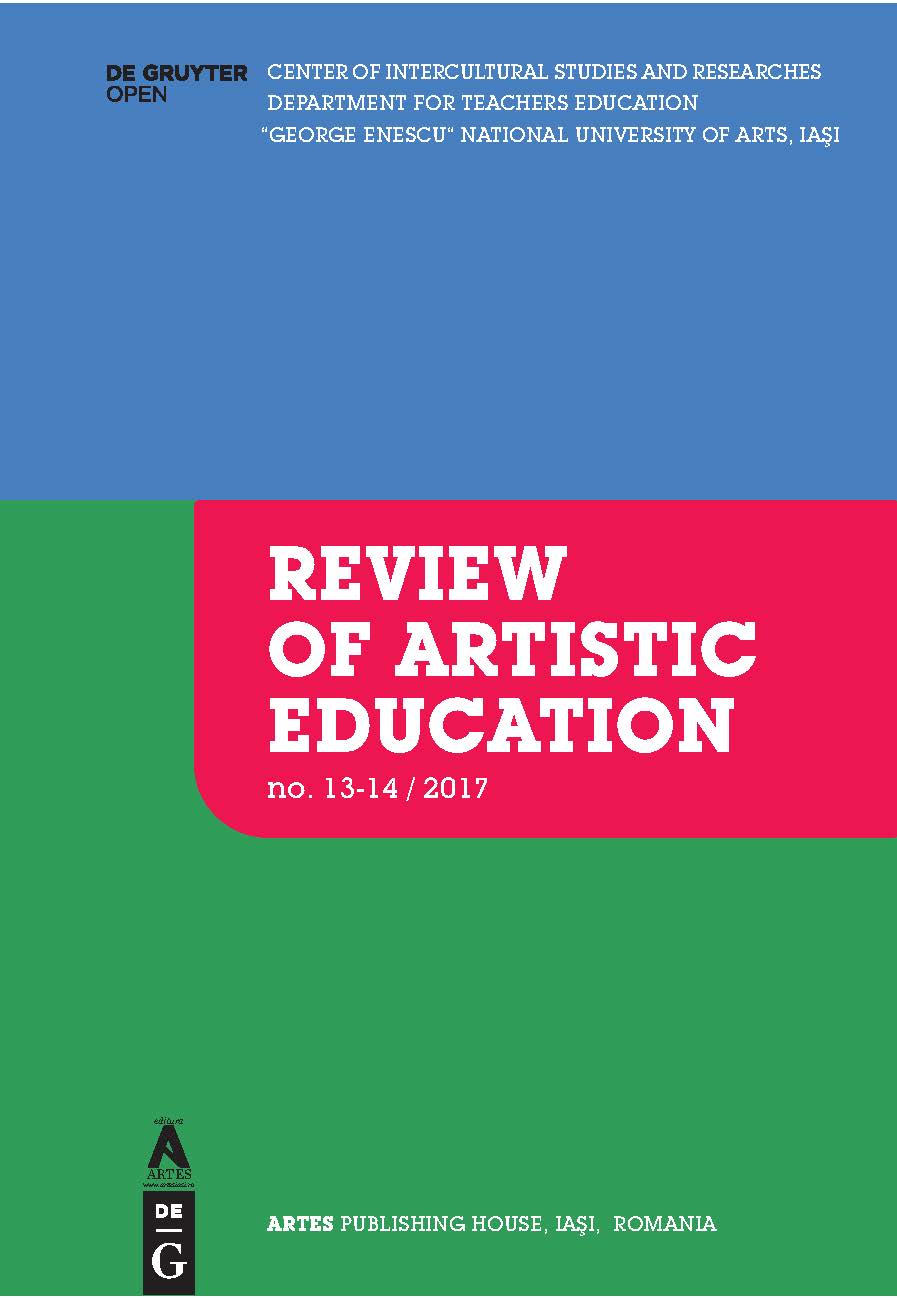 Summary/Abstract: A public, non-violent act not abiding by a recognized rule, and conscientiously done with the intent to frustrate the latter, is called an act of civil disobedience. Those who practice civil disobedience reject a specific rule, considering it unfitting with their own ethical, religious, or artistic values, and are prepared to suffer the indignities which may greet their act. The paper offers a comparative view on civil disobedience in the legal-political and the musical field, basing on the conceptualizations by philosophers and legal thinkers as Thoreau, Bedau, Rawls and Dworkin, and briefly analyzing some works by Monteverdi, Mozart and Liszt as examples of civil disobedience.