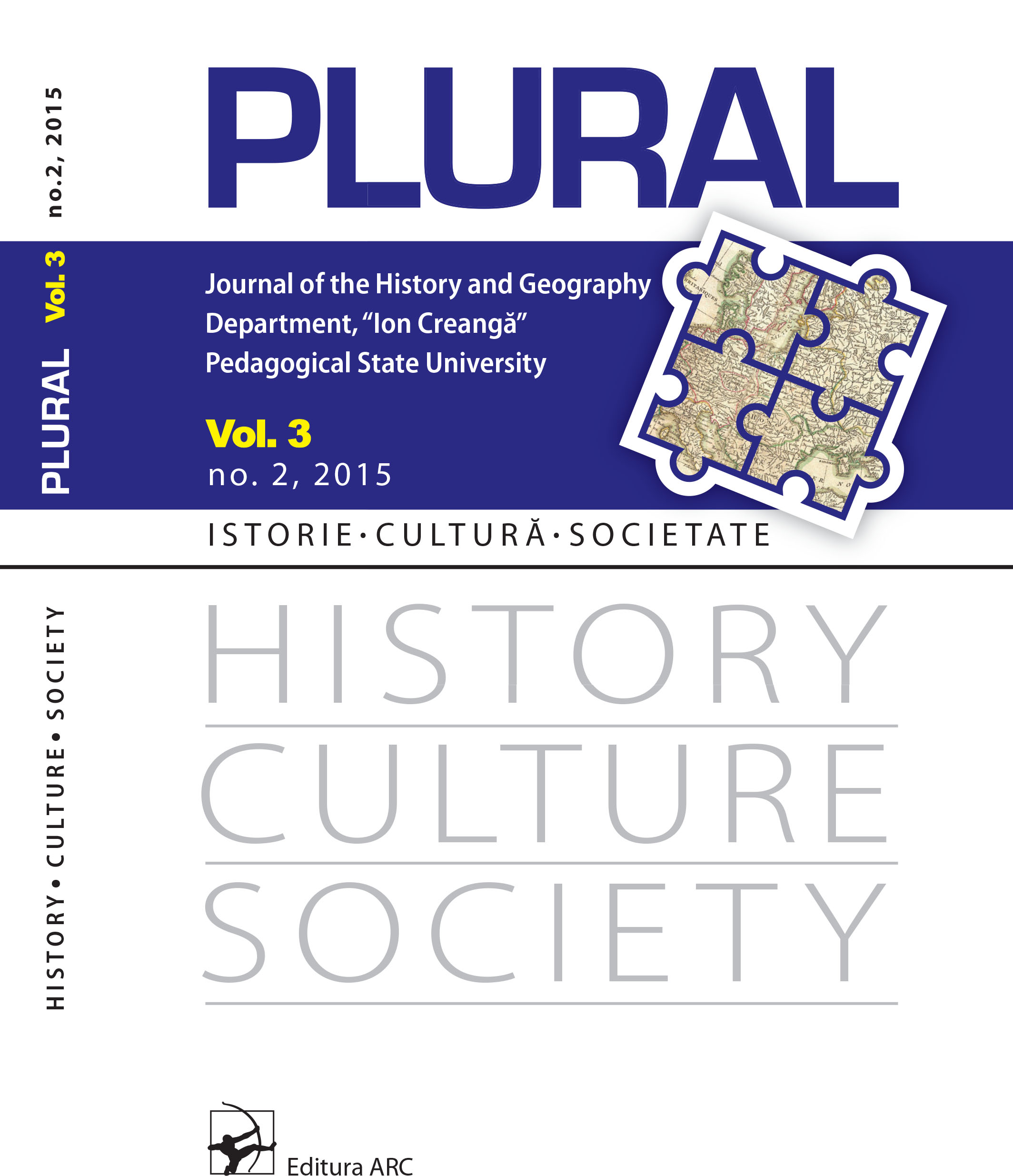 Summary/Abstract: The study compares from several points of view two migratory movements across the Lower Danube: the Tervingi Goths in 376 and the Pechenegs in 1045-1047. In both cases the imperial authorities hoped they would gain supplementary military forces, but the events turned both migratory groups into internal enemies. There are some similarities in the causes of the aforementioned migrations, in the way the Danube was crossed, and as concerns the places granted for settlement, and the integration in the Roman /Byzantine army. In other respects, the movements differed, especially because of the nomadic type of life of the Pechenegs, the Goths being sedentary people who moved from a homeland to another. Both migrations had disastrous effects for the empire, because the emperors were not able to foresee or to prevent the rebellions of these warrior people received as refugees. Instead of more economic and military resources, both the Goths and the Pechenegs caused much trouble in the South-East European provinces.