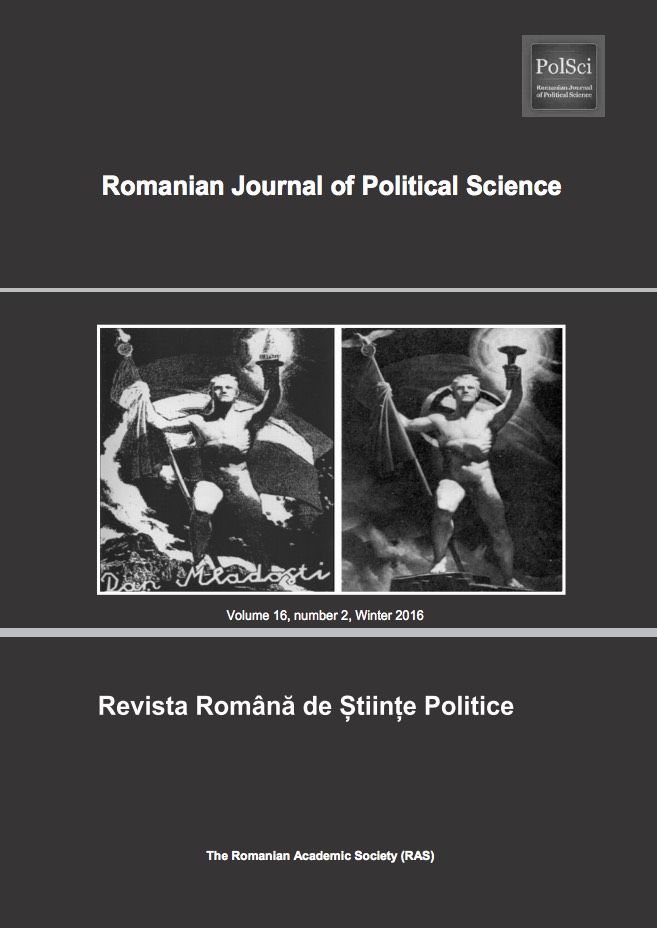 Summary/Abstract: The goal of this paper is to describe linguistic and issue differences in election manifestos of the parties involved in the Czech 2012 regional election and contribute to a better understanding of second-order election (SOE) theory on a discursive level. The year 2012 brought two main changes: a significant success of the Communist Party, and a rise of regional parties, movements and coalitions. Thus, the paper looks at differences between strong well-established parties and the newly successful Communist party and unsatisfied regional parties and movements. Our methodical approach is a combination of quantitative content (issue salience) analysis and qualitative discursive analysis. While existing studies are mainly focusing on the issues’ salience, this paper also takes into consideration the linguistic aspects of the manifestos. The discursive dimension of SOE is manifested in the Czech case through four discourses: blaming, advocacy, dissatisfaction and integrity. It comprises the fundamental opposition of the central ruling party (the blaming discourse) and its opposition party (the advocacy discourse). The dissatisfaction discourse represents a specific reaction on these two. The integrity discourse manifests itself as differing from all mentioned discourses. SOE theory is here supported not only by issue salience, but also by the linguistic characteristics. We presume that the opposition is a universal discursive structure, distinctive for SOE. But different contexts will probably differ in rest of the discourses. According to this paper, not only a different emphasis on issues needs to be addressed, but also a way of how they are articulated.