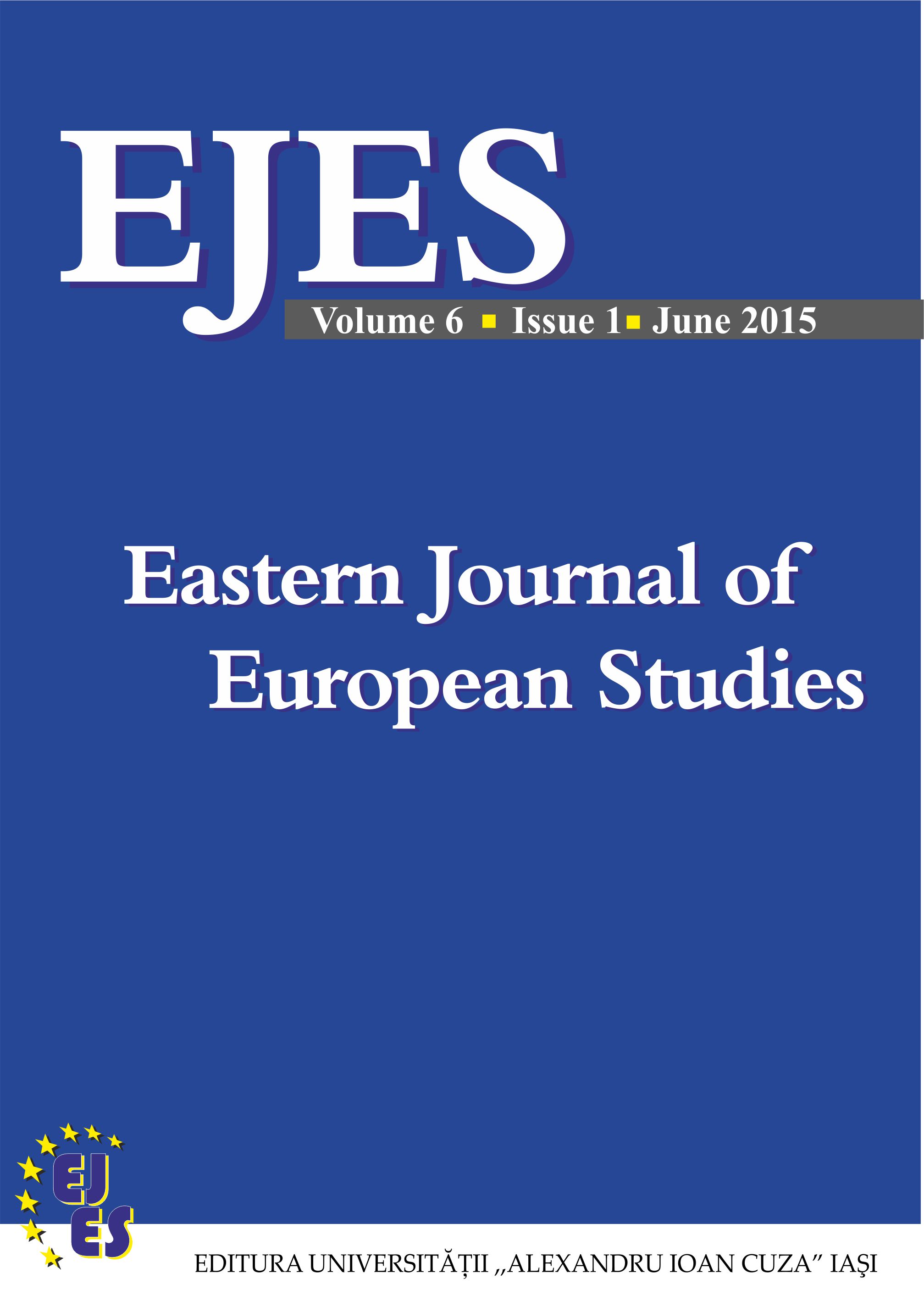 Summary/Abstract: The implementation of the EU’s integrative policies has resulted in relatively recent resistance to the integration process. Said popular politicization challenges further prospects for integration as it brings layers of identities to clash. A national identity persists within Member States, which views that boundaries should rest on the state level. This conflicts with the supranational identity implied by EU integration as it often necessitates the removal of national barriers. It is argued that this clash becomes activated through the manner in which news is reported in national medias. From this, a model is unpacked, positing the employment of narrative formats that frame events and issues with European aspects in national terms. Thus, media portrays national identity as conflicting legitimately with supranational integration, suggesting resistance to the EU project as the appropriate stance if the clash is to be resolved. Finally, possible application of the model is discussed.