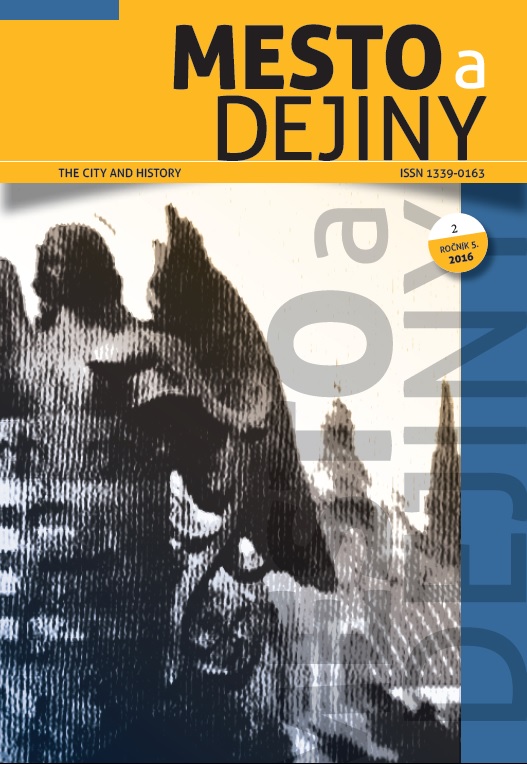 Summary/Abstract: In the second half of the 19th century in Hungary there was an enormous increase in the number of associations. While in 1862 there were 579 registered associations, in 1878 it was already 3995. The associations had no duty to keep administration paperwork and agenda. They were acting as independent communes and as a result of this were autonomous written records and administration paperwork. Public authorities had no right to interfere in their own administration records, they just might have consulted them. The way how the written records of each association were kept and preserved for the future generations depended on its individual "conscientious" members. This has resulted in a fact that the researchers who are dealing with the issues of administration record keeping have access mainly to incomplete and fragmentary archive documents. The aim of the article is to present the conditions of the archival historical sources that are related to the research of community life and life in associations in the city of Kosice in 1867 – 1914. The research was conducted in archives and libraries located in the investigated city of Košice, as well as in the same type of institutions in Budapest. Available historical sources particularly include the articles of associations, reports to the police headquarters and own documents and records of associations themselves. These include documents such as speeches, annual reports, reports on general meetings, almanacs, journals, publications published by associations and issues of memorial books published on the occasion of special anniversaries to commemorate the founding of association.