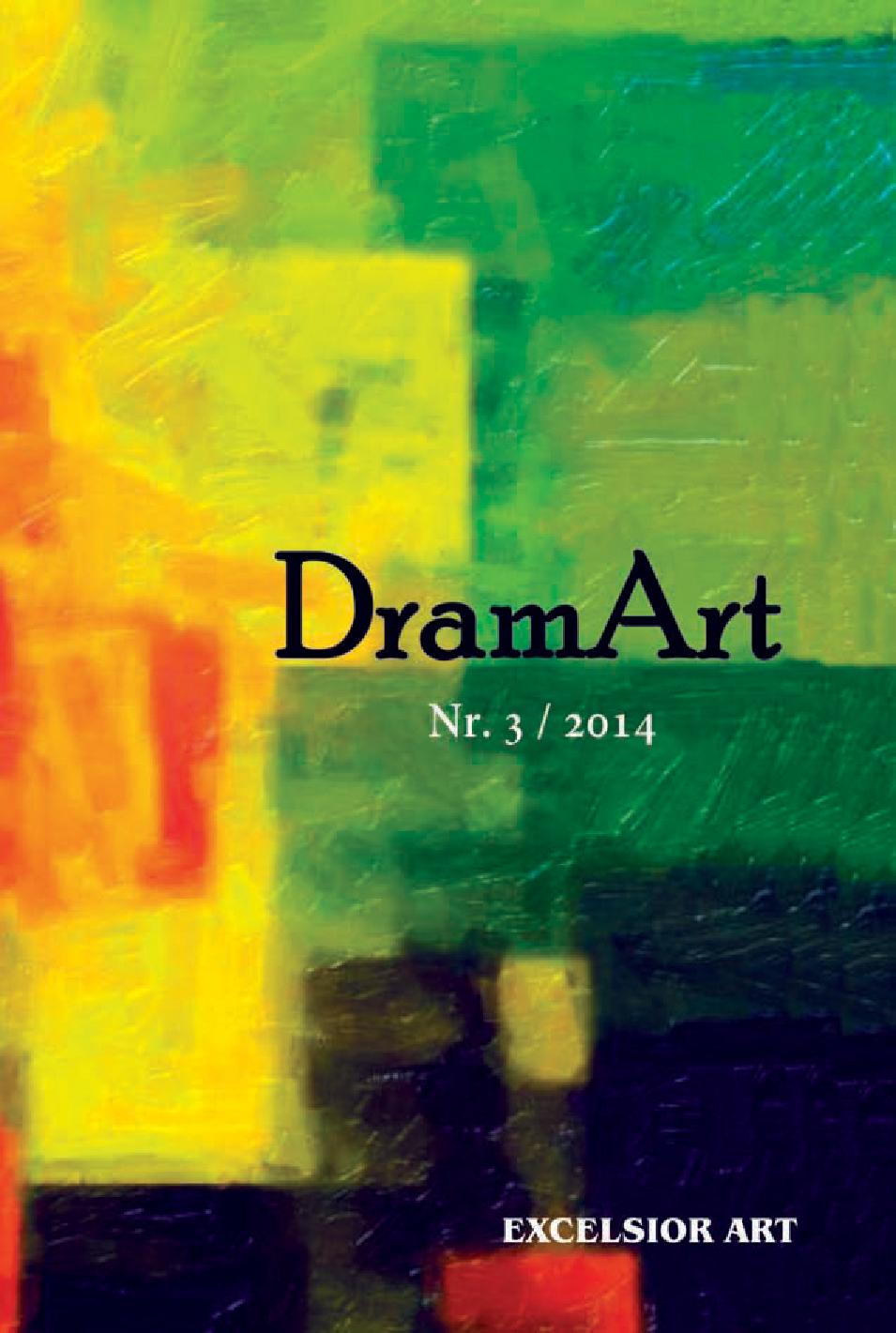 Russia in Translation. About the Construction of Identity in the Republic of Moldavia

Summary/Abstract: The territory of today’s Republic of Moldova was claimed for centuries by both, Russia and Romania. Despite its independence in 1991 the country is caught in a position ‘in-between’, in a net of tensions between constructions of the ‘East’ and the ‘West’. Applying translational theory, the impact of the Soviet Union and its successor state Russia on identity construction as the former hegemonic power and its expression in contemporary Moldavian theatre will be analyzed and interpreted. Exemplified in Fuck You, Eu.ro.Pa! by Nicoleta Esinencu (2005) and DRUJBA by Ion Borş (2012) the depiction of ‘the Russian’ is studied. The alternating power dynamic and its corresponding staging are analyzed, and a resulting contemporary identity concept will be deduced.