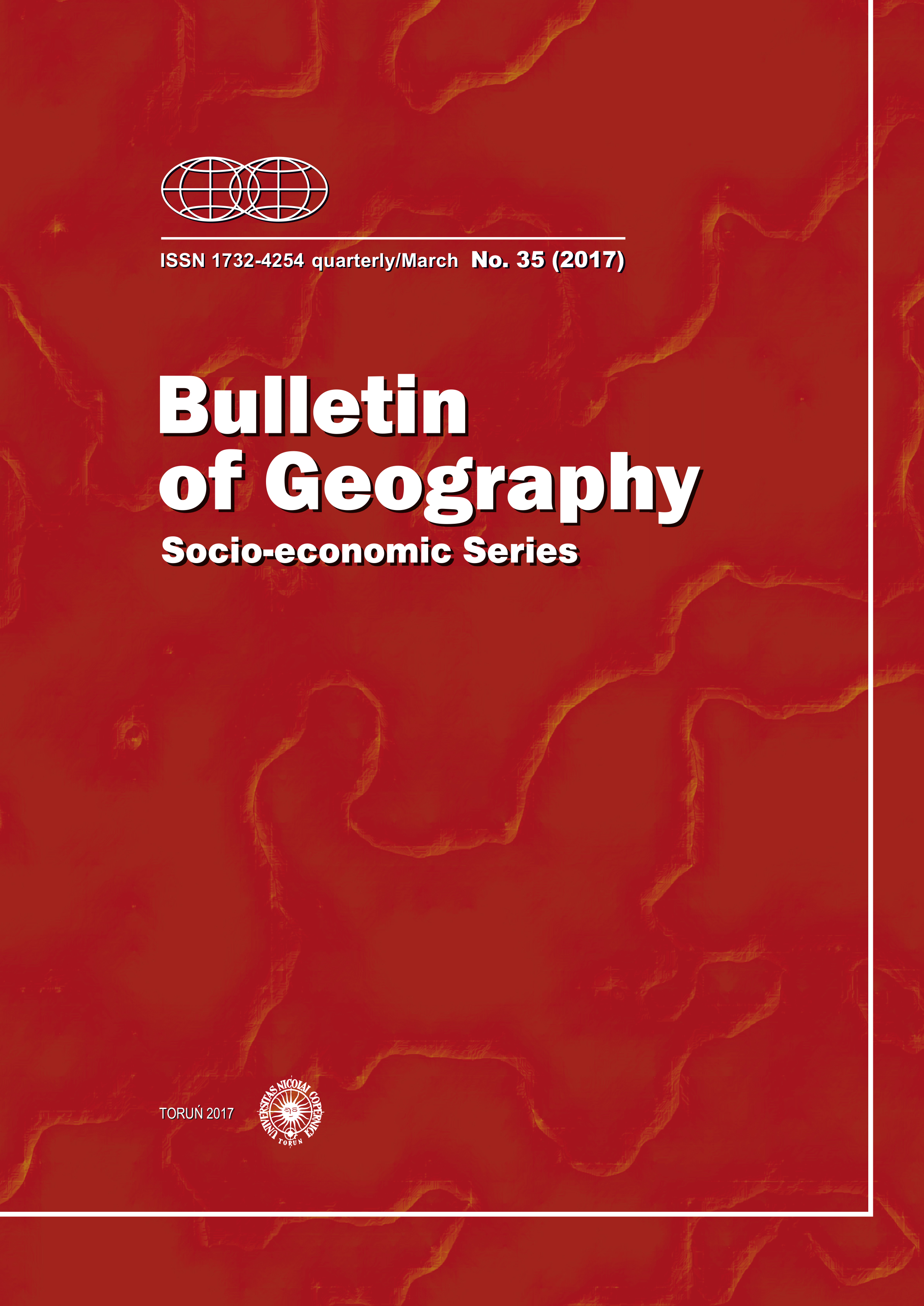 Summary/Abstract: The paper analyzes crisis situations solved by The Fire Rescue Service of the South Moravian Region (FRS) in the city of Brno during 24 weeks between 7th April 2013 and 20th September 2013. The article deals briefly with all FRS actions and then focuses on fires. The open-access database of FRS is used for analysis. It is accessed from a database of the innovative web application StreetAlert, which allows users to learn about current fire brigade actions in the specified distance from the mobile phone. The data are processed in PostgreSQL and then spatial analysis is performed using the most detailed administrative division of the city - basic settlement units. As this division of urban space is used also in the most recent Czech census (2011), it is possible to use sociodemographic statistical data for comparison. The article identifies spatial regularities in the distribution of fires, describes the structure of the fires in terms of the type of event (fires of waste, fires of grass and forest, fires of buildings), discovers their possible dependence on the specific characteristics of urban space, finds potentially dangerous places (kernel density analysis), draws valid conclusions applicable to similar settlements, and shows the possible use of the data for local government. The main benefit of the research lies in revealing the spatial distribution of the examined phenomena.