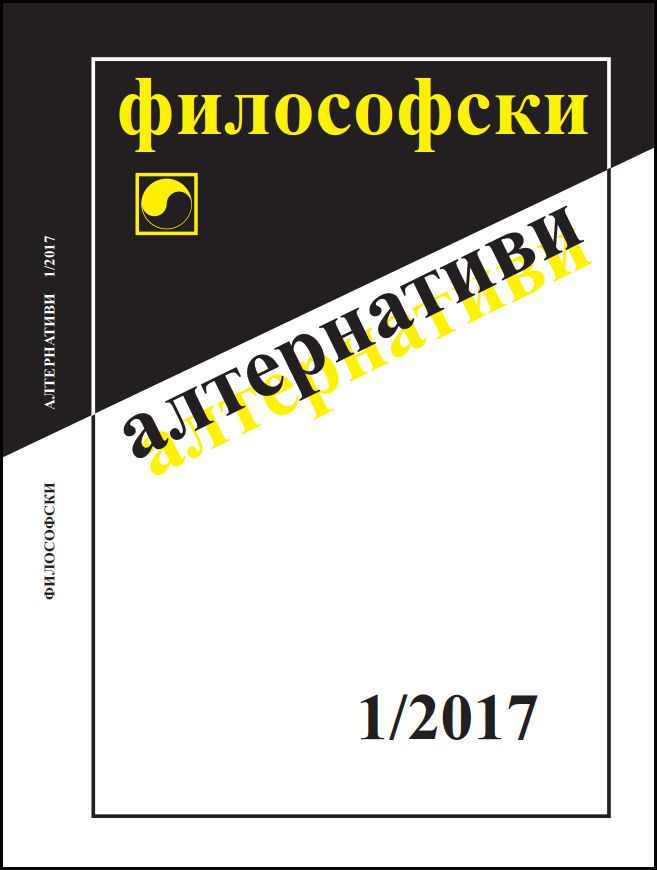 Summary/Abstract: This article discusses the specific distinction Leibniz drew between natural and artificial machines and aims to clarify the contextual and theoretical particularities associated with this theory, thus serving as a kind of introduction to highly specialized research, particularly that conducted by Michel Fichant. The modern debate on the ideality vs. the reality of the body is typical of this problem field; the aim being to define the place of the body in this debate and to evaluated the role this doctrine plays in resolving the question. For this purpose, the study sets itself the following main tasks: (1) to serve as an introduction to the problem of the relation between body and substance, presenting the specifics of the ontological scheme and the metaphysical proofs of substances; (2) to clarify the historical and philosophical context in which Leibniz’s concept of the organic machine appeared; (3) to analyze the categories of aggregate and organism, of natural and artificial machine; (4) to demonstrate in what sense it may be said the natural machine meets the necessary and sufficient conditions that define a substance – namely, to be united and active; and (5) to define the dividing line between the natural machine and artificial ones. The study concludes with a brief recapitulation of past achievements and, registering the interest provoked among other scholars, defines the significance of Fichant’s contribution to the solving the problems related to Leibniz’s metaphysical system that are of key importance for our times.