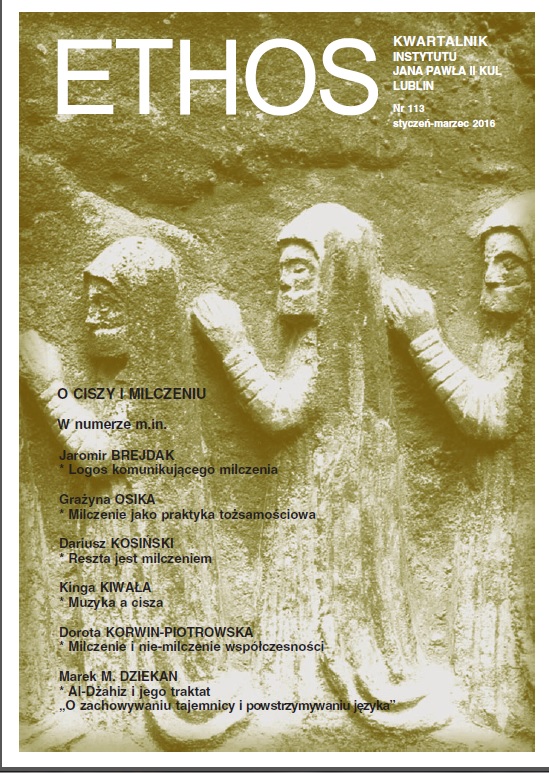 Summary/Abstract: Today, we live in an age of increased fascination with the body, which is vividly manifested in various areas of culture. However, seeking the reasons for such a situation in the transvaluation of higher values would amount to simplification. Rather, the interest in the body reveals the need to defi ne human identity. The body as a primordial medium enabling the reception of various stimuli through its special qualities that pertain to perception, aesthetic evaluation and communication, and thus accumulating experience in the human being’s relation to the external world, has always provided an area of interest for artists, and, increasingly, for literary scholars. Reception and evaluation of sensory stimuli, as well as intersubjective expression, are feasible owing to the body which exists in time and space. Being a major identity determinant, the body has become an inherent element of the textual world, which—while governed by its own rules—enables transgression of the barriers in the real world. Therefore non-verbal social communication as shown in literary texts has at least a double meaning: it can not only complement the verbal message, but also assume nonfactual qualities, for instance when it becomes a symbol, or a metaphor of the human condition, or the projection of a desire to transgress the borders of the empirical word. Therefore categories taken from psychology are not always sufficient to explain the meaning of the body language of literary characters. Instances of the above tendencies are discussed in the present article, based on German literature of the turn of the 19th century.