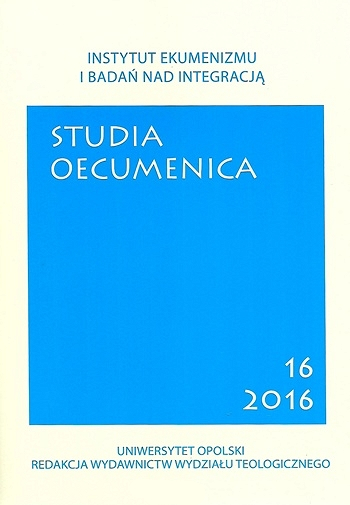 Summary/Abstract: In the wake of the Crusades, artifacts from the Islamic cultural sphere such as Fatimid drinking glasses and objects of crystallized quartz, Ayyubid bronze vessels, silk textiles, or olifants reached Christian Europe and were often integrated into sacred practices. In the context of the current migration crisis, these objects are being subsumed in the study of the fine arts under the term “hybrid”. Using the example of contemporary artworks at the intersection of Christianity and Islam, this paper seeks to explain the reasons for the appropriation of these objects by the Christian cultus in order to explore the problem of applying the concept of the hybrid in early medieval art. To conclude, the concept of the hybrid is critically scrutinized in the context of today’s increasingly popular pseudo-Christian-Islamic religion – Chrislam.