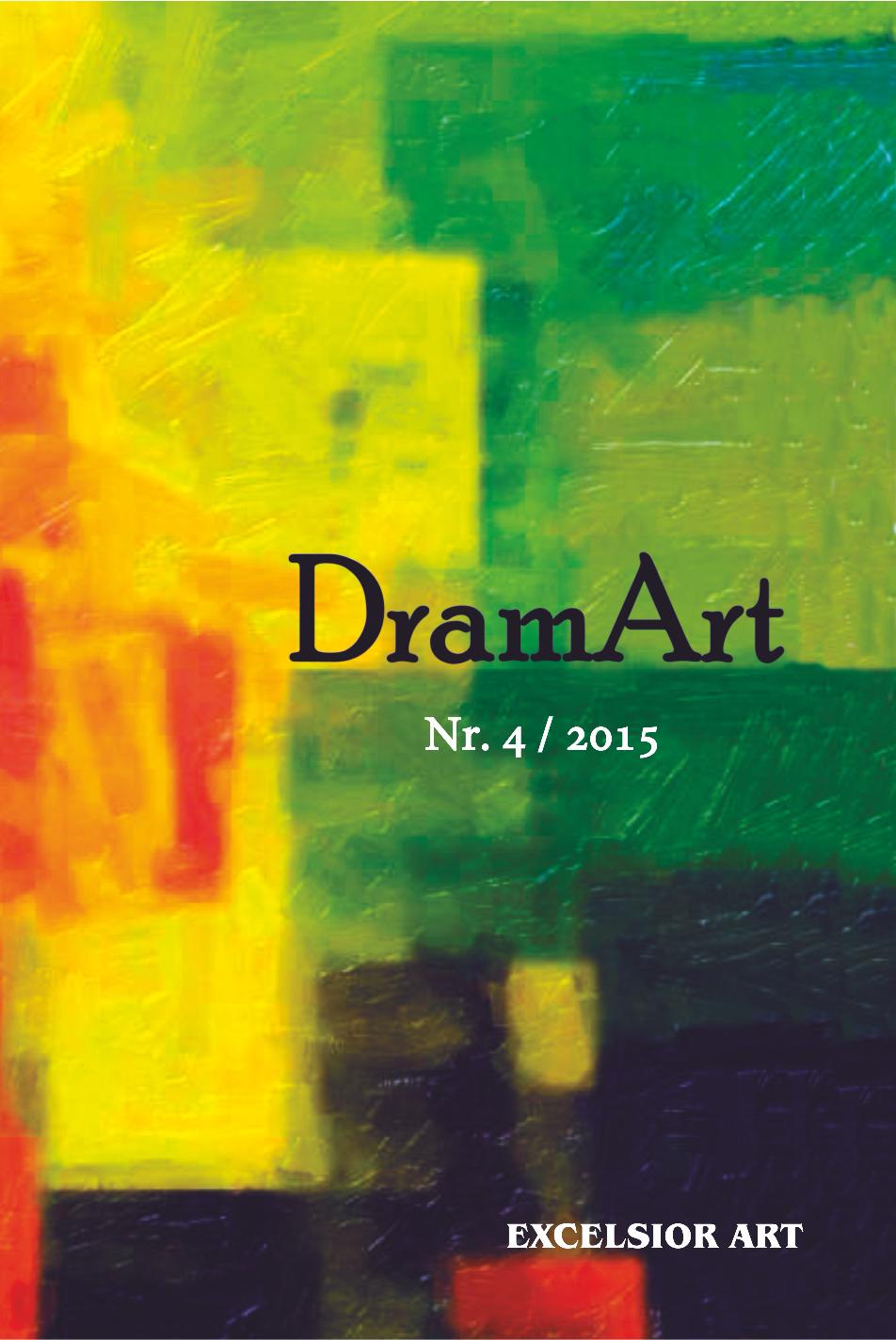 Summary/Abstract: The research-play The Clock Is Ticking. 60 Minutes Older of the Romanian playwright Peca Ștefan, integrated in the so called two-year project „The Art of Age!(i)ng”, ended with its presentation at the 1st European Theatre and Science Festival in Timișoara (16–19 April 2015). The aim of the creative research was to question the ways in which people „age”, but also to underline the importance of the theatre as a forum where essential actual questions are put on stage in form of a debate between plawright, stage director, actors and audience. Peca Ștefan’s intensive investigative research, consisting in interviews with people from two cities, Timișoara and Karlsruhe, both being linked as partner-cities on political, social and cultural level, resulted in an interactive theatrical experiment, interpreted by a mixed cast of two theatres (Teatrul Național Timișoara și Baadisches Staatstheater Karlsruhe) in Romanian, German and English language. A comedy featuring four actors, two German and two Romanian performers, inquire through unexpected dialogue, spoken and sung parts diverse questions. Nine self-contained scenes of the written text wait to be interpreted by the four protagonists, while the audience is asked from the beginning to vote which scene to be played, and thus they generate the flow of the performance. Three questions with three multiple-choice answers determine the structure of the interactive theatrical experiment. Thus the audience becomes a co-participant in the process of consuming 60 minutes of life - a perishable meditation on life, time passing and especially ageing.