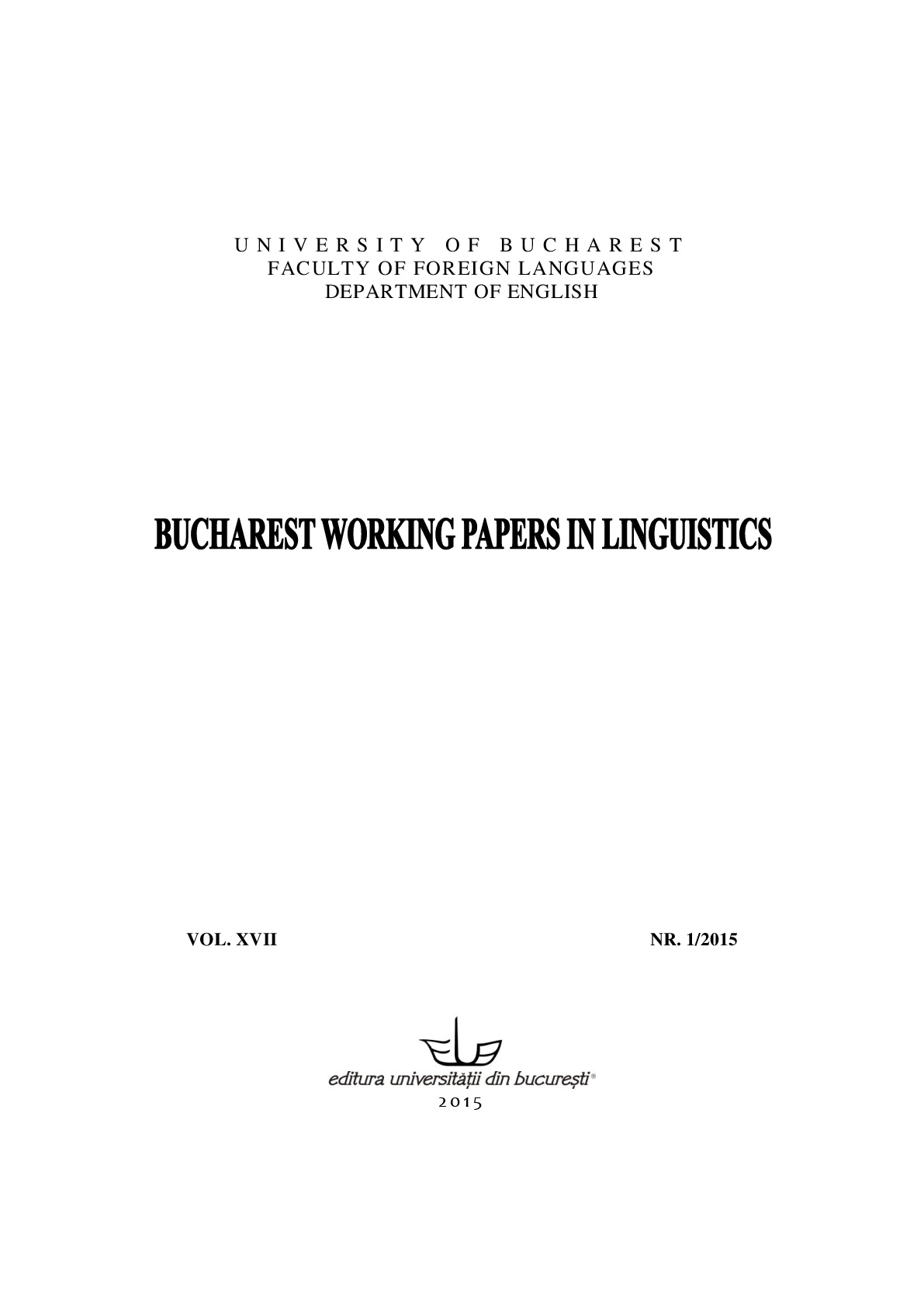 Summary/Abstract: Iroquoian inflectional verbal morphology is well-documented in the descriptive literature (Chafe 1961, Lounsbury 1949, 1953, Michelson and Doxtator 2002), but has received less attention from a generative perspective. Most generative analyses of verbal inflection rely on the notion of tense as a central category and the universal projection of a Tense Phrase. Onondaga (Northern Iroquoian), however, often makes very little use of tense as a grammatical concept, capitalizing instead on the notions of aspect and mood, thereby rendering the standard generative approach inappropriate. Instead, we propose that a feature geometric analysis (Cowper 2005), which does not rely on tense as a central concept, is better suited for analyzing the Onondaga verbal inflectional domain.