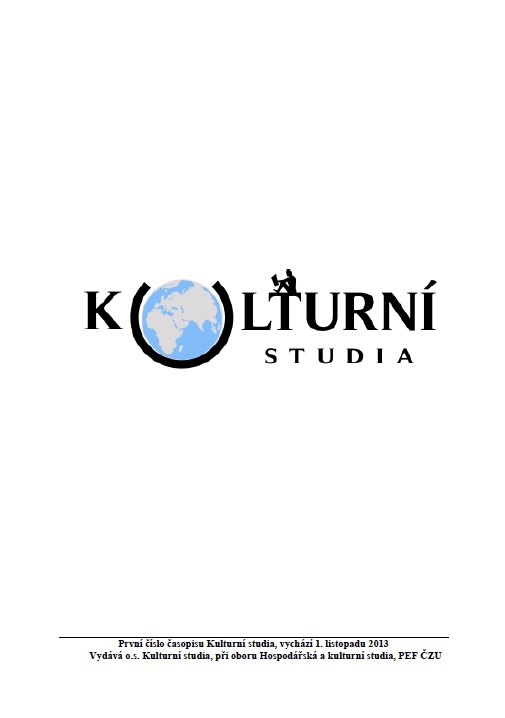 Summary/Abstract: The main task presented by this thesis is to answer the research question relating to the construction of collective identity of the post-war re-emigrated group of Volhynian Czechs in the former district Sušice and its transmission to younger generation. This issue is addressed both from the position of witnesses to whom was the departure from Volhynia lived reality and also from the position of the next generation of offspring. Object of interest are attributes of collective identity, to which the first generation of Volhynian Czech attaches the highest priority and it forms characteristic part of their everyday lived world. Simultaneously the research focuses on the question of whether it can be talked about intergenerational transmission of semantically important elements of collective memory of Volhynian Czechs. Information obtained from literature dealing with the process of re-emigration is very important for this project. This information was used in empirical research in which is aptly seen the difference between the construction of „Volhynian Czech“ in the researched area compared to other parts of the Czech border.