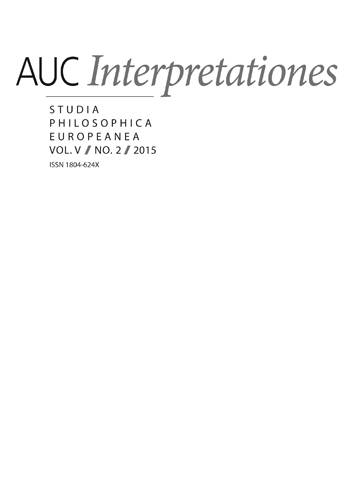 Summary/Abstract: This paper sets itself the task of developing a phenomenological concept of “reality”. Starting from a discussion with different approaches of this concept in contemporary philosophy (especially the recent “debate on realism”), the author refers to Levinas ’ “New Ontology” in phenomenology, in order to show how the “mutual conditioning” of “founding being” and “constitutive consciousness” allows to clarify the status of “reality” in phenomenology (beneath the opposition of “realism” and “idealism”). As far as – in this understanding of reality – one deals with “facts”, the ground frame of this conception is neither the “having” of something real (J. Benoist), nor the “being” (Heidegger), but the “doing” (let’s remind that “factum” is the participle of “facere”) which has to be understood not pragmatically, but transcendental-genetically. This is consistent with the fundamental perspective of phenomenology that resides in unveiling the genesis of any factuality.