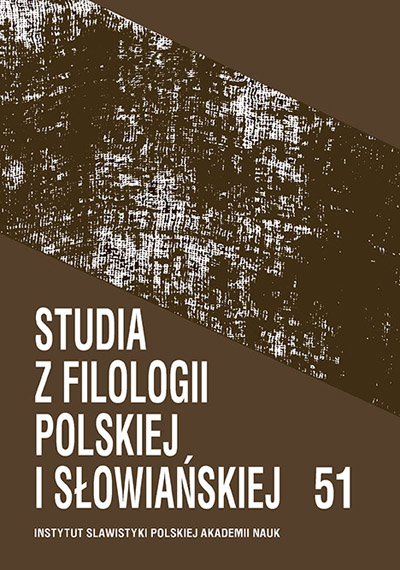 Summary/Abstract: The paper covers various deviations from rules and anomalies in syntactical constructions of the Russian language, lacunas in syntactic paradigms determined by a number of covert categories (cryptotypes). Among the covert categories that are revealed based on an analysis of atypical syntactic usages or syntactic gaps which I dub “syntactic prohibitions” are: controlled vs. uncontrolled actions, dependence vs. independence, activity vs. inaction, and version. One of the sources allowing to identify these syntactic gaps have been erroneous Russian sentences constructed by foreign students of Russian. Covert categories of the Russian language have usually been discovered by comparison with overt categories (phenotypes) in other languages. The present article offers a preliminary analysis of the use of lacunas in syntax paradigms as another method, besides the comparative one, of revealing covert categories in Russian.